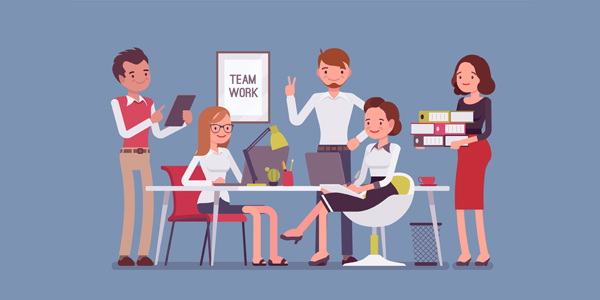 Last month, the United States added an impressive 312,000 jobs, while the unemployment rate rose 0.2 percent to 3.9 percent from a 49-year low. Because that rise is counterintuitive, we wanted to explain this unexpected increase and where we think global unemployment rates are going in the coming year. 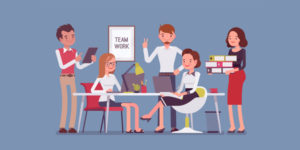 Last month, the United States added an impressive 312,000 jobs, while the unemployment rate rose 0.2 percent to 3.9 percent from a 49-year low. Because that rise is counterintuitive, we wanted to explain this unexpected increase and where we think global unemployment rates are going in the coming year.

During the past few years, the ranks of the unemployed have risen. In 2009, at the height of the Great Recession, the U.S. unemployment rate was 10.2 percent. Somewhere along the way, millions of people, who were unable to find suitable employment, became discouraged. As more jobs have been created and the employment market has improved, many of the discouraged unemployed have regained hope of finding a job. Their re-entry into the labor market has created the 0.2 percent growth in the unemployment rate. Though many more people will return to the labor marketplace, we expect this uptick to be relatively short-lived.

U.S. employment at a three-year high

Though the trend of increasing employment started more than four years ago, the recent change brought the total U.S. employment gains in 2018 to a three-year high of 2.64 million. The numbers actually exceeded projections for the three months of October, November and December.

The wage gains we forecast

According to the U.S. Department of Labor, the average wage paid to U.S. workers climbed 11 cents, or 0.4 percent, to $27.48 USD/hour. At the same time, the annual hourly wage gains increased slightly, up to 3.2 percent from 3.1 percent; the new figure matched a post-recession high.

Most economists define “full employment” as unemployment rates between 4.5 and 5 percent. By that definition, we have been in a severe workforce shortage for a while now. And the U.S. is not the only country in the world to have low unemployment.

Particularly in the hospitality industry, there are critical shortages of skilled, experienced workers in many developed countries of the world. The two countries with the lowest unemployment rates are the Czech Republic (2.2 percent), Japan (2.5 percent) and Iceland (2.6 percent). In the three percent range are Mexico (3.3), Germany (3.3), Netherlands (3.5), Malta (3.7) and Poland (3.8). Mostly the result of declining birth rates, these low rates are the likely to drop even lower as the world’s economies continue to improve.

There will be exceptions to this universal prosperity. Some manufacturers seeking the lowest-cost locations will move from Asia to Africa. South Africa currently has very high unemployment (27.5 percent). The countries losing the manufacturing facilities will experience rising unemployment.

What the future holds

Improving economies will mean lower unemployment rates across the globe. Unless and until there is a global slowdown, employers will continue to feel the pain of talent shortages.

Advertisement
In this article:Employment, Herman Trend Alert
Print
Up Next:

The Herman Trend Alert: Global Unemployment Will Continue To Rise