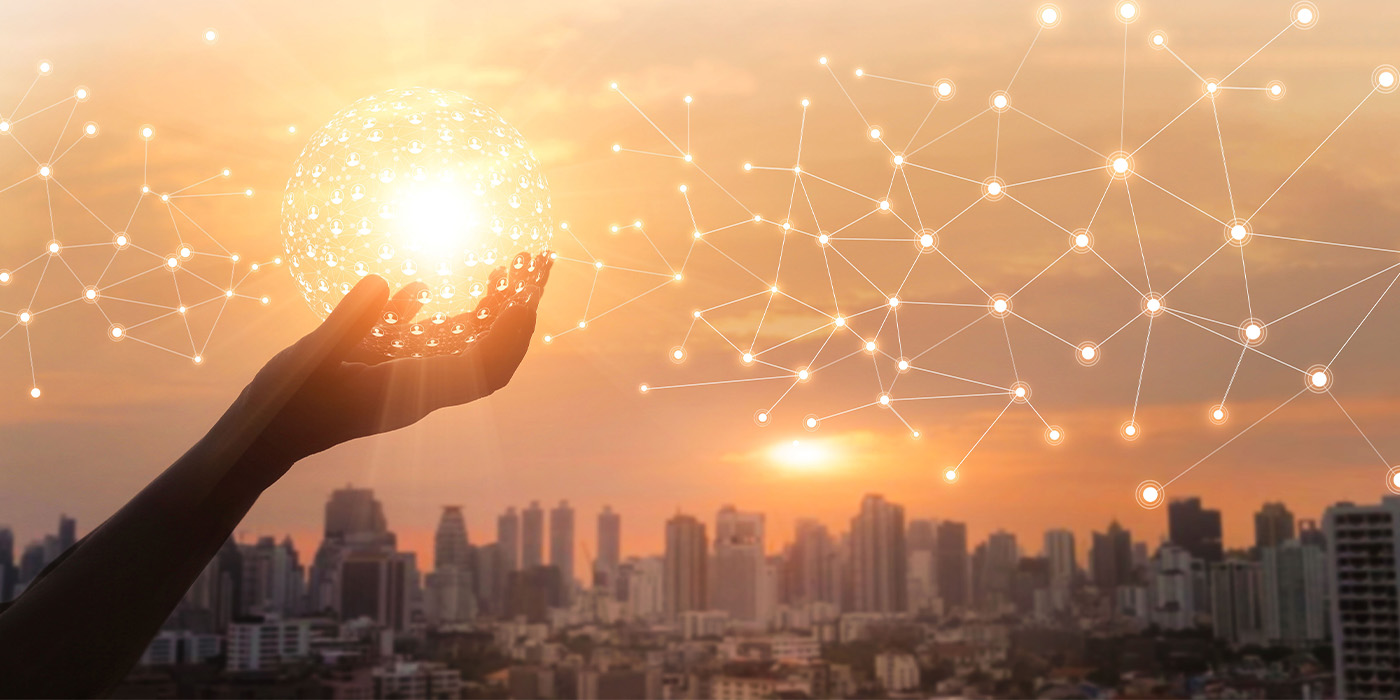 What it will actually take to get us out of our homes and back to congregate workspaces following the COVID-19 crisis.

This Herman Trend Alert focuses on what it will actually take to get us out of our homes and back to congregate workspaces following the COVID-19 crisis. This Trend Alert is a long one, but I wanted to fully explain the reality of our situation. Many news articles and television programs give one piece of this elaborate puzzle. Below is almost the full picture – as we know it. (Next week’s Herman Trend Alert will finish the job!)

With all the demonstrations at statehouses in the United States, I wanted to share with you the real science of what it will take to get us back to working together physically once more. So, my friends, here is the plain truth. We need to have five elements in place and working together: Testing, Quarantining, Isolation and Treatment, and Contact Tracing.

After all that you have heard about testing lately, you probably know that testing is the first element. However, at this point, we in the U.S., are almost nowhere, when it comes to testing. If we hope to ever emerge from our home cocoons, we must have a mechanism for knowing who has the virus and who doesn’t. At this point, across the country, we have tested a small fraction of the people who must be tested for us to know the extent of the spread (maybe one percent of the population). Moreover, of the people who have been tested, depending on where the testing is done, the results vary widely, between 20 and 43 percent test positive for the virus – leading undeniably to the conclusion that the rate of infection is considerably higher than previously believed.

The most common type of test for COVID-19 is called the PCR (Polymerase Chain Reaction). It tests for the presence of the active virus. There are several different types of PCR tests – requiring between 15 minutes and 2 weeks to get the results. On top of that, the tests seem to have varying degrees of efficiency and effectiveness. (Had we accepted the original test offered to us by the World Health Organization (WHO), the U.S. would be in a very different place now.) To feel a sense of certainty that we would be safe to venture out, there will need to be a significantly higher percentage of PCR testing, so that we would know who is sloughing off the virus and who is not. The reason this knowledge is so problematic is that people can be carriers of the virus for weeks – without having any physical symptoms.

Test kits are made with cotton swabs, chemical reagents, and plastic bags. The huge issue is that the major pharma companies like Roche and Abbot cannot get a sufficient supply of the chemical reagents and/or cotton swabs they need to create the enormous number of kits required. As we go to press, LabCorp, one of the U.S.’ largest testing organizations has just announced an at-home test. However, currently, those tests are only available to healthcare professionals and first responders. ($119 USD)

The other kind of testing is for antibodies; antibodies are present after the disease has run its course and the body is ostensibly immune from being re-infected. There is so much to talk about concerning antibody testing that next week’s entire Herman Trend Alert will be dedicated to unraveling this complicated issue for you. Let it suffice to say for now that the FDA, previously criticized for its slowness in approving PCR tests, has “approved” more than 100 different tests for the market – without prior review. I would not recommend anyone get a test for antibodies unless and until we have a much better handle on the efficacy of the test and what they actually mean for immunity – if anything. (Yes, you did read that right, but you will have to wait until next week to get the whole story – and it will include the known unknowns.)

What Happens After Testing

Once people have tested positive, if they are sick, they need to be isolated and treated – by medical professionals who are well-protected with PPE (Personal Protective Equipment). In the event that they test positive and do not have severe symptoms, they need to be quarantined – kept separate so that they do not infect anyone else. If they are not quarantined, they will go on to infect others with this insidious virus.

If patients test positive, it is vital that there also be tracing of the other people with whom the infected person has come in contact. That way, the others exposed may be tested as well and the epidemiologists may stop the infection before it spreads to more of the population. Due to the nature of this virus and its ability to propagate, stopping the proliferation is critical to our feeling safe, when we are in social situations. So, who is going to do this tracing? The answer is armies of tracers like the ones who work for Partners in Health in Boston. (You have probably heard about this need in the news. Thank you, Governor Andrew Cuomo!)

A Model for What Works

We have a model for what works: South Korea. Having lived through the SARS outbreak in 2002 and 2003, when the South Koreans first heard about this outbreak, they sprang into action. They tested, they traced, they isolated, and they quarantined. Their per capita loss of life was a fraction of what is happening in the U.S.

So Where Does that Leave Us?

Given that we are far from having a program of adequate testing and tracing; we have no formal program for quarantine or an effective test for antibodies or a vaccine, we are surely not ready to consider ending our social distancing – that is, unless we plan to see a huge second wave of infections. The good news is that we know what we have to do. Imagine how much worse it would be, if we didn’t.

I can’t wait to get back to traveling the world, speaking at conferences, and hugging my grandchildren. Sadly, all of those activities will not be in my life anytime soon.

To see how my brother, Dr. Jay Kaplan, is supporting the front line healthcare professionals at LCMC in Louisiana, click here.

Advertisement
In this article:commentary
Print
Up Next:

Opinion: Are You A Leader If No One Follows You?

Opinion: Idle Thoughts: A Good Place To Be

The Herman Trend Alert: Getting Back to Business

Commentary: Are You An Adapter?

A New Year, New Language For The Aftermarket
Connect with us