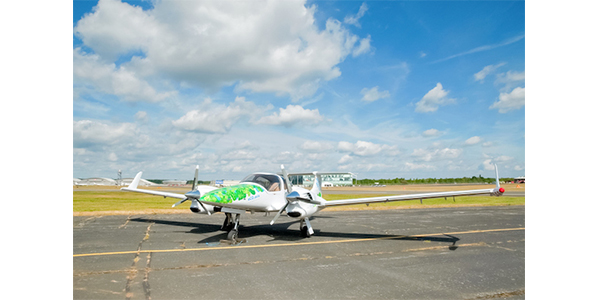 Just as solar panels harness the almost unlimited power of the sun, so can we now exploit the process of photosynthesis to give the world unlimited energy. 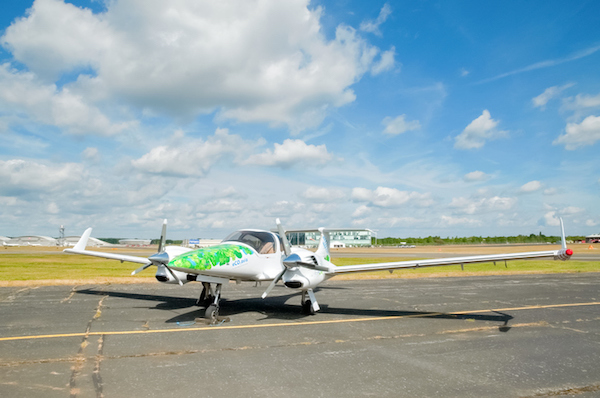 Just as solar panels harness the almost unlimited power of the sun, so can we now exploit the process of photosynthesis to give the world unlimited energy.

Photosynthesis is the natural process by which plants convert sunlight into energy. Plants have been using this process since they first appeared on the planet. However, this process was never used to efficiently generate surplus energy, only what was needed by an individual plant.

Now, thanks to a breakthrough from researchers at the University of Cambridge, by combining algae and man-made ingredients, we can split water into its components: oxygen and hydrogen. This new process, known as “semi-artificial photosynthesis,” is achieved by enabling a dormant process in algae that uses a special enzyme (hydrogenase) to split water into hydrogen and oxygen. Detailed in an article in Nature Energy 2018, this procedure has the potential to generate large amounts of energy without using the previously necessary expensive and toxic reactive catalysts.

Present in algae, the enzyme Hydrogenase is capable of reducing protons into hydrogen. During evolution, this process was deactivated because it wasn’t necessary for the algae’s survival, however the researchers successfully managed to bypass the inactivity to achieve the reaction they wanted – splitting water into hydrogen and oxygen.

According to Erwin Reisner, a fellow of St. John’s College, University of Cambridge, “This work overcomes many difficult challenges associated with the integration of biological and organic components into inorganic materials for the assembly of semi-artificial devices and opens up a toolbox for developing future systems for solar energy conversion.” That means, the researchers solved some pretty difficult problems to make this happen.

The best news is that this procedure generates zero waste. Plus, since it relies on algae that lives and reproduces using sunlight, it’s regenerative and clean – and it uses or expels no toxic elements as a result of the photochemical reaction.

Perhaps, we will power spaceships using this new generation of “solar panels” that can produce unlimited amounts of energy, using only sunshine and algae. Or perhaps, we will just use this eco-friendly addition to the list of energy sources available to our ever-increasing needs for power?

Special thanks to Dr. Oliver Markley for calling our attention to this breakthrough.

Advertisement
In this article:Herman Trend Alert
Print
Up Next:

IDTechEx: The State Of The Electric Vehicle Charging Infrastructure

Trends: The Impact Of Electrification On Business Strategy