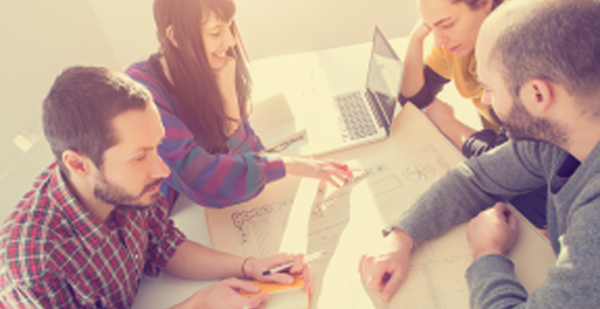 In the United States, last year the Government Accountability Office reported that 40.4 percent of the workforce was made up of contingent workers. Contingent workers in the U.S. used to be exclusively low-wage, low-skilled workers; that is no longer the case. 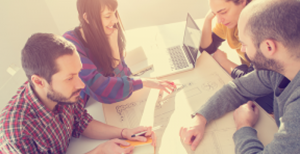 In our book “Lean & Meaningful: A New Culture for Corporate America,” we talked at length about the corporation of the future. It featured a core nucleus of executives and administrators, plus groups of contingent workers and free-agents, who come and go, as needed. Temporary, contract and other types of contingent workers allow employers worldwide to staff-up and staff-down to take advantage of market opportunities and minimize risk.

While most countries have a maze of compliance issues for employers to negotiate, the advantages far outweigh the challenges – and some countries make it easier for employers than others. In fact, some regions or even cities have more regulations than others. Most business leaders expect (and fervently hope) that with a Trump presidency, U.S. government regulations on employment will ease. Some of the recent compliance regulations have been a real hardship to medium-size employers.

In the United States, last year the Government Accountability Office (GAO) reported that 40.4 percent of the workforce was made up of contingent workers. Presumably, that percentage has increased even more by now. In other countries, that percentage is typically lower. Some countries encourage employers to hire contingent workers, while others provide such a tax disincentive that this type of hiring is significantly discouraged.

Now even professionals are contingent

Contingent workers in the U.S. used to be exclusively low-wage, low-skilled workers; that is no longer the case. We now know of many professional healthcare occupations that have contingent workers as well, including physicians, nurses and various kind of therapists. These healthcare professionals often earn more than they would for a full-time permanent job, but frequently take assignments for which the employers could not find candidates and desperately need coverage.

A growing segment of the workforce

According to the U.S. Bureau of Labor Statistics reporting in May 2016, the U.S. temporary help services industry grew by 40 percent between May 2010 and May 2016. This growth accounted for six percent of all job growth in the U.S, during that period. It is very important to know that the “temp industry” represents only part of the entire population of contingent workers. Additional groups include independent contractors, on-call workers and workers provided by contract firms.

Not employees, but still valuable

It is vital that employers understand that although contingent workers are not full-time employees, they are nonetheless important to the organization’s success. Wise employers realize their retention is vital to customer continuity and optimizing productivity, as well as a strong bottom line.

India leads the way with the highest percentage of contingent workers (56 percent), but Israel (51 percent), New Zealand (48 percent) and the Philippines (55 percent), in addition to the U.S. (53 percent) have noteworthy numbers.

What’s next for employers?

Our estimate is that by the year 2025, more than 50 percent of the global workforce will be composed of different kinds of contingent workers. Why? Because contingent workers (as opposed to full-time permanent employees) give organizations greater flexibility to deal with market changes. The only impediment could be the imposition of additional regulations by countries, seeking to protect their workers at the expense of corporate growth. A collaborative effort between employers, governments and workers is needed to ensure compromise that supports both sides.

Guest Commentary: In Pursuit Of Potential

Guest Commentary: The Power Of Brands