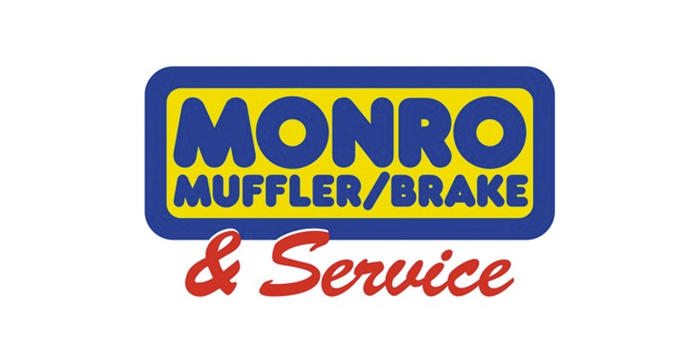 With the acquisitions, Monro now has 999 company-owned stores in 25 states and 145 Car-X franchise stores in 10 states. 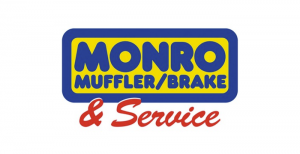 Binghamton, N.Y.-based Kost Tire has 51 total stores; there was no word as to what will happen to the remaining 24 locations. Monro intends to rebrand the 27 Kost Tire locations to Mr. Tire stores. Windsor Tire/Mass Tire, based in Norwood, Massachusetts, had the four stores in Norwood, Stoughton, Brockton and Canton, Massachusetts. Those stores will become Monro Muffler Brake stores. Both sales are slated to close in August.

With the acquisitions, Monro now has 999 company-owned stores in 25 states and 145 Car-X franchise stores in 10 states.

Service And Repair: RepairSmith Donates $250K In Service To Nonprofits