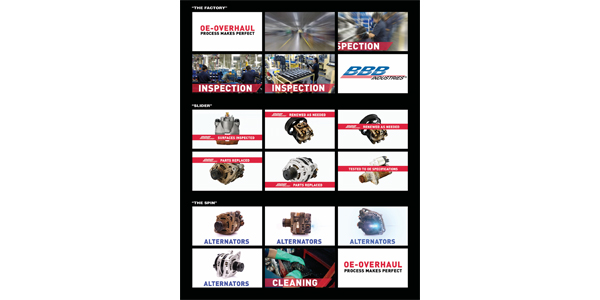 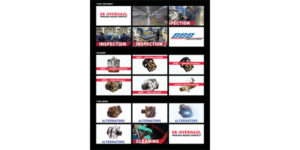 The Telly Awards is a premier award honoring the best in TV and cable, digital and streaming and non-broadcast productions. The group’s mission has been to strengthen the visual arts community by inspiring, promoting and supporting creativity. On average, the Telly Awards receives more than 12,000 entries yearly from all 50 states and five continents.

The judges consist of a group of highly qualified advertising, production and other creative professionals. They are from all regions of the United States, representing large and small firms including advertising agencies, TV stations, production houses and corporate video departments.

Advertisement
In this article:award, Telly Award, TFI Envision
Print
Up Next:

VP Racing Announces a New Entitlement Sponsorship
Connect with us