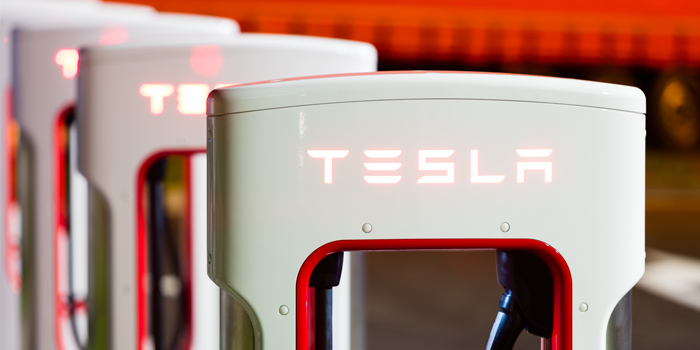 Tesla signed an agreement on July 10 to invest in a new auto plant in Shanghai, the automaker’s first factory outside the U.S. 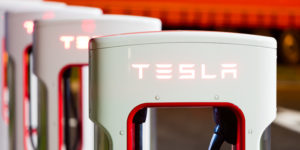 A news report by China.org.cn covered Tesla signing an agreement to invest in a new auto plant in Shanghai, the automaker’s first factory outside the U.S., stating:

Just a few days after the U.S. administration waged a trade war against China, American corporation Tesla announced plans to build a new factory in Shanghai.

Tesla signed an agreement on July 10 with relevant authorities and enterprises to invest in a new auto plant in Shanghai, the automaker’s first factory outside the U.S. Under Tesla’s sole proprietorship, the plant will be engaged in R&D, production and sales of fully electric vehicles, with a planned annual production of 500,000 units.

Tesla’s eagerness to build a plant in China was partly prompted by the Sino-U.S. trade tensions, punctuated by the U.S. recently launching the “largest-scale trade war in economic history.” Among China’s countermeasures is additional 25 percent of tariffs on U.S.-made imported vehicles, foretelling clear and direct impact on Tesla. Building a Chinese factory to avoid tariffs can be expected to help Tesla bolster its position in the large Chinese market, which represents nearly 20 percent of its total global sales.

In addition, over the past decade, China has been increasing policy support for the development of new-energy vehicles. China’s complete automobile industrial chain and low labor costs also likely contributed to the company’s decision to establish a factory in China.

China’s opening-up policy has undoubtedly had further significant impact on Tesla’s shift to Shanghai production. China in April announced a planned rollback of the foreign ownership limits on special-purpose vehicles and new-energy vehicles. Following this, Tesla has become the first wholly foreign-owned automaker in China.

For many years China has followed the strategy of working with global automakers through joint ventures. In the early years of reform and opening-up, foreign companies entering the Chinese auto market worried about potential risks, while at the same time, China wanted to protect its domestic auto industry. In 1994, the Chinese government issued a policy stipulating that the proportion of Chinese shares in any China-foreign joint venture to manufacture whole vehicles must not be less than 50 percent.

However, the situation changed following China’s entry into the World Trade Organization (WTO). China reduced tariffs on imported vehicles – from 80 percent in 2001 to 15 percent today and has simultaneously started to phase out automobile shareholding limits placed on foreign investors. With further reform and opening up, China’s auto sector will continue to face international competition.

Globalization has prompted participants such as Tesla to seek out choices that will allow all sides to benefit. While firmly promoting economic globalization, China has opened its doors to the world, and the auto industry stands as the forerunner in the larger process.

Advertisement
In this article:Opening-Up Policy, Shanghai, Tesla
Print
Up Next:

NEXUS Gathers Its Community, Reveals Growth Strategies At HDAW
Connect with us