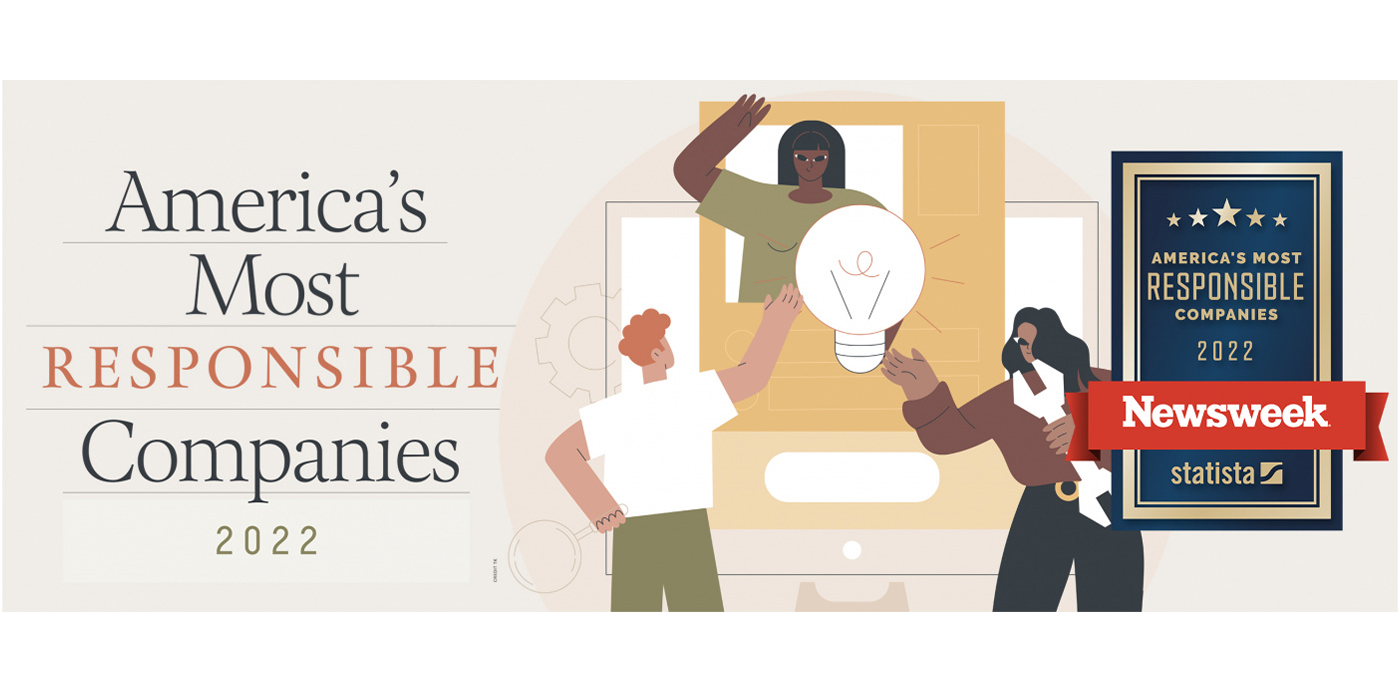 This is the second consecutive year that Tenneco has been named to Newsweek’s list of America’s Most Responsible Companies.

Tenneco announced today it has been named to Newsweek’s list of America’s Most Responsible Companies 2022. Presented by Newsweek and Statista Inc., the awards list was announced on December 2 and can currently be viewed on Newsweek’s website at https://www.newsweek.com/americas-most-responsible-companies-2022.

This is the second consecutive year that Tenneco has been named to Newsweek’s list of America’s Most Responsible Companies.

“We are proud to be recognized by Newsweek for a second year in a row,” said Kim Yapchai, Tenneco senior vice president and chief ESG officer. “Driven by our core values, Tenneco is focused on making tomorrow better and being a good corporate citizen. We are honored to be included on the same list as many of our customers and look forward to continuing to transform the industry with them.”

The final list recognizes the top 500 most responsible companies in the United States, spanning 14 industries. The companies on the list were selected based on publicly available key performance indicators (KPIs) derived from CSR, Sustainability or Corporate Citizen Reports as well as an independent survey. The KPIs focused on company performance in the environmental, social, and corporate governance areas, while the independent survey asked U.S. citizens about their perception of company activities related to corporate social responsibility.

Advertisement
In this article:awards, Newsweek, Tenneco
Print
Up Next:

Allison Transmission Invests in Autotech Ventures
Connect with us