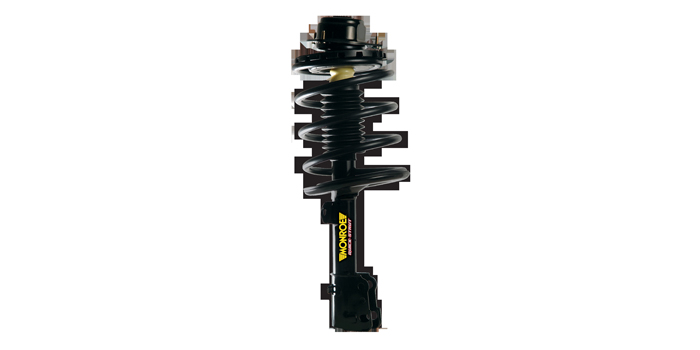 Among the latest applications now covered by the Quick-Strut offering are:

To learn more about these and other Monroe ride control products, and to see a complete list of new Monroe Quick-Strut part numbers, visit monroe.com or contact a Monroe supplier.

Advertisement
In this article:Expansion, Monroe, Quick-Strut, Tenneco
Print
Up Next: