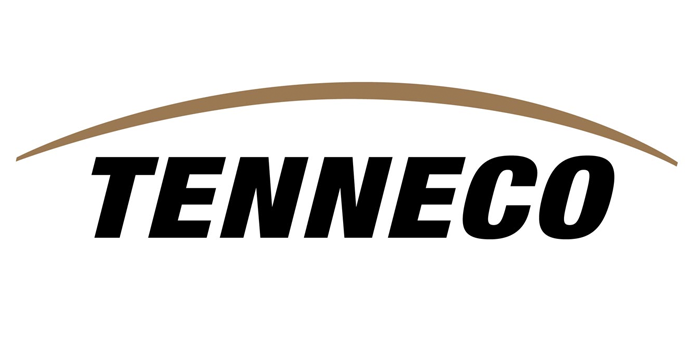 Kesseler has been tapped to lead the new aftermarket and ride performance company, and Wood will lead the powertrain technology company. 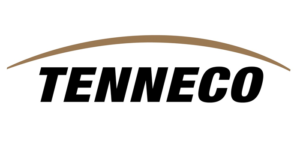 Tenneco has announced that its board of directors has selected Brian Kesseler and Roger Wood as the CEOs of the aftermarket and ride performance company and powertrain technology company, respectively, the two new independent, publicly traded companies that will be established in the second half of 2019.

Immediately upon closing of the Federal-Mogul acquisition, and prior to separation, Kesseler and Wood will serve as co-CEOs of Tenneco Inc., leading their respective businesses, while preparing each to become a stand-alone entity and helping facilitate a smooth spin-off. During this period, both CEOs will report to the Tenneco board of directors. The appointments of Kesseler and Wood are dependent on Tenneco closing the acquisition of Federal-Mogul and separation of the business through a tax-free spin-off, which were announced on April 10.

“On behalf of the Tenneco board of directors, I am pleased to announce two outstanding executives as CEOs for the future companies, both of whom played integral roles in shaping the strategy for this transaction,” said Gregg Sherrill, chairman, Tenneco board of directors. “They are seasoned global industry leaders with deep knowledge of the businesses, and are passionate about the opportunity to launch purpose-built leading companies in their respective markets.”

Kesseler, Tenneco’s current CEO will become chairman and CEO of the aftermarket and ride performance company, which will be headquartered in Lake Forest, Illinois. Kesseler has been serving as Tenneco CEO since May 2017, having joined the company as chief operating officer in 2015. Prior to Tenneco, he was president of Johnson Controls Power Solutions, a business largely focused on the aftermarket. He joined Johnson Controls in 1994 and served in leadership positions in the company’s automotive experience and building efficiency businesses. Kesseler began his manufacturing career with Ford Motor Co. He also serves on the Tenneco Board.

“With extensive industry experience in both OE and aftermarket businesses, Brian is uniquely qualified to be CEO of what will be one of the world’s leading multi-line aftermarket and OE suppliers,” said Sherrill. “His global perspective and demonstrated success in driving top-line growth make him the right choice to lead a company that will be well-positioned to accelerate aftermarket growth in Asia Pacific and capture opportunities driven by new mobility and autonomous driving trends.”

Wood will become chairman and CEO of the new powertrain technology company, which will be headquartered in the Detroit area. He currently serves as executive chairman of Fallbrook Technologies, an industrial innovation company. Wood retired in 2015 as Dana Holding Corp. president and CEO, a position he had held since joining Dana in 2011. Previously, Wood had a distinguished 26-year career with BorgWarner, where he served in various leadership roles with global operations, culminating in the role of executive vice president and president for the engine group. Wood serves on the Tenneco board and is a member of the Brunswick Corp. board of directors.

“We are excited that Roger Wood will become CEO of what will be one of the largest pure-play powertrain suppliers globally. He is an exceptional leader with more than 30 years in the industry, including extensive powertrain experience with Dana and BorgWarner,” said Sherrill. “Roger is a highly successful executive who understands the trends shaping the industry, including regulatory and hybridization, and has a proven reputation for driving growth through innovation and technology.”

Advertisement
In this article:board, personnel, Tenneco
Print
Up Next:

FCA’s Sergio Marchionne In Poor Health, Will Not Return To FCA