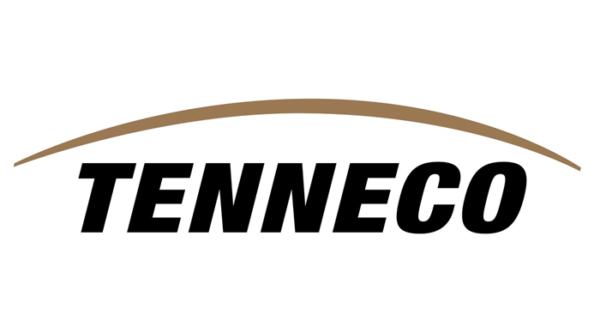 The company also provided an update on its acquisition of Federal-Mogul. 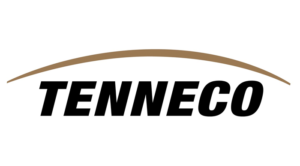 Tenneco announced at its annual stockholders’ meeting yesterday that the company’s stockholders have elected Thomas Freyman, Brian Kesseler, Dennis Letham, James Metcalf, Roger Porter, David Price Jr., Gregg Sherrill, Paul Stecko, Jane Warner and Roger Wood to the company’s board of directors. The directors have been elected to serve a term expiring at the 2019 annual meeting of stockholders.

In addition, stockholders ratified the appointment of PricewaterhouseCoopers LLP as the company’s independent auditors for 2018 and, in an advisory vote, approved the company’s executive compensation.

The company also announced that its board of directors has declared a quarterly cash dividend of 25 cents per share on its common stock. The dividend will be payable on June 22 to stockholders of record as of June 5. The dividend is part of the dividend program announced on Feb. 1, 2017, pursuant to which the company intends to pay a regular quarterly cash dividend to holders of its common stock, representing a planned annual dividend of $1 per share. Future dividends will be subject to board approval.

During the meeting, the company also provided additional information on its April 10 announcement of an agreement to acquire Federal-Mogul and subsequently create two independent public companies.

Tenneco anticipates the aftermarket and ride performance company would be the spun off company, as it will be the smaller of the two new companies and represents lower refinancing costs. The spun off company will enter into new financing arrangements prior to the spin with an expected net debt to Adjusted EBITDA leverage ratio around 3.0x when the companies separate. The leverage target for the aftermarket and ride performance company is between 1.5x to 2.0x.

Tenneco also anticipates the powertrain technology company would be the remaining company and will retain the existing combined company debt structure. It is expected that some or all of the existing Federal-Mogul bonds will be refinanced with proceeds from the aftermarket and ride performance company financing transactions. The remaining company is anticipated to have a leverage ratio of about 2.3x when the businesses are separated with a goal to reduce leverage to between 1.0x to 1.5x.