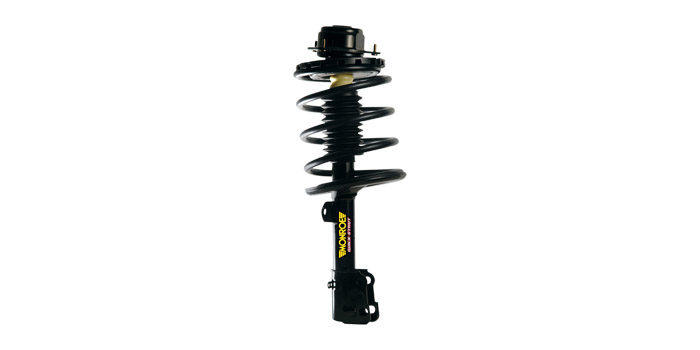 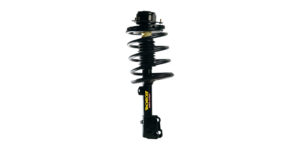 “It has never been easier to rely on a premium, guaranteed strut assembly for late-model domestic and import vehicles,” said Mark Boyle, marketing director, North America Aftermarket, Tenneco. “Automotive service providers have asked us to provide more Quick-Strut units for more applications, and we are responding each month with significant new market coverage.”

Among the passenger vehicle models included in the latest Monroe Quick-Strut coverage expansion are:

Monroe Quick-Strut assemblies and OESpectrum shocks and struts are covered by the brand’s exclusive “Feel the Difference” guarantee, which enables parts and service providers to promise that their customers will feel a positive difference in ride and handling performance during a 90-day or 1,000-mile/1,600-kilometer risk-free trial or receive their money back, including labor of up to $100 (if installed by a professional service provider) and alignment up to $80, if applicable. Restrictions apply; visit monroe.com for details.

To view a complete list of the latest Monroe Quick-Strut part numbers and to learn more about Monroe ride control products, visit monroe.com.

Advertisement
In this article:Expansion, Monroe, Tenneco
Print
Up Next: