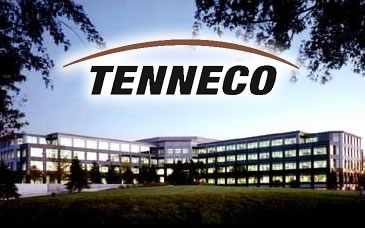 This major restructuring is designed to further reduce structural costs and capacity in response to the worsening industry downturn.

The company intends to close four North America manufacturing facilities, restructure another manufacturing plant in North America and close its Dunsborough, Australia, engineering operation. The combination of these closures and other operational and administrative restructuring actions across its global operations will eliminate approximately 500 salaried positions and 600 hourly positions.

Tenneco estimates it will record up to $60 million in charges – approximately $44 million in cash – related to the restructuring initiatives announced today, $25 million of which it expects to record in the fourth quarter and the remainder through 2009. The company anticipates completing this restructuring by the end of 2009.

The company said these actions are incremental to regional restructuring programs initiated earlier in 2008, which have eliminated more than 1,150 positions worldwide, to address OE production volume declines and other market-changing conditions.

“The current global economic crisis and dramatically falling consumer demand for vehicles around the world are accelerating a downward shift in build rates in most regions globally,” said Gregg Sherrill, chairman and CEO, Tenneco. “We sincerely regret the impact of these restructuring actions on our employees, but we must act quickly by better aligning our operations with the new realities of the market.”

“All of these actions are designed to position Tenneco to weather the current economic storm and capitalize on opportunities when the industry and global economies begin to recover,” Sherrill said. “Tenneco has a strong track record over the last nine years of responding successfully to difficult operating conditions, and I am confident we will once again execute on our plans and emerge a stronger, more profitable company.”