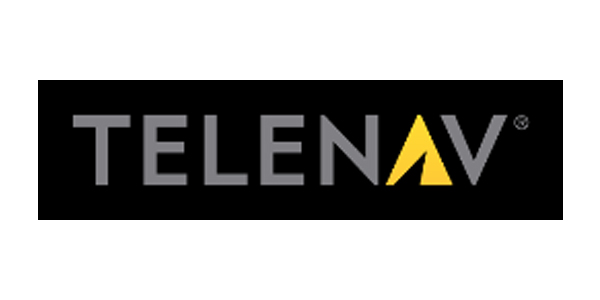 Telenav’s Scout GPS Link turns a vehicle’s multimedia screen into a full in-car navigation system, powered by a smartphone and the cloud. 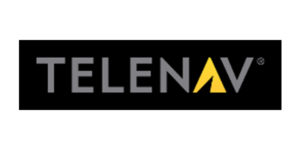 Telenav Inc., a provider of connected car and location-based platform services, has announced  that its Scout GPS Link navigation app is now available in 2018 Toyota Camry vehicles sold in Canada, with select other models to follow. The app is part of Toyota’s next-generation Entune 3.0 multimedia system’s Entune App Suite Connect.

Telenav’s Scout GPS Link turns a vehicle’s multimedia screen into a full in-car navigation system, powered by a smartphone and the cloud. It enables drivers to easily transfer the information displayed on their mobile device to the multimedia display inside the car. It is available as a free download on both the Apple App Store and Google Play store for Android phones.

Among its many driver-friendly features are:

“We are delighted to make Scout GPS Link available to Toyota customers in Canada,” said Sal Dhanani, co-president of Telenav’s Automotive Business Unit. “It will provide them with a convenient search and navigation experience everywhere they go, while saving them time and effort in their everyday driving. Plus, it is localized with versions in both English and French.”

The launch of Scout GPS Link in Canada continues Telenav’s successful relationship with Toyota Motor Corp. The latest version of Scout GPS Link with interactive moving maps has been available in the United States since June 2017 for the Toyota Camry Sedan equipped with Entune 3.0. The Scout GPS Link was the first brought-in navigation solution to be powered by Telenav’s enhanced OSM data when previous versions of the application launched in select 2016 Toyota vehicles and in 2017 on five popular Lexus models.

“We are pleased to have the Telenav Scout GPS Link as an important part of our Entune 3.0 App Suite,” said Cyril Dimitris, vice president, Toyota Canada. “With the Scout GPS Link’s new interactive maps and integration with other key location-based apps in the App Suite, the 2018 Camry will provide a delightful and uniquely reliable experience for Toyota drivers in Canada.”

Advertisement
In this article:Navigation, OE, Telenav, Toyota
Print
Up Next: