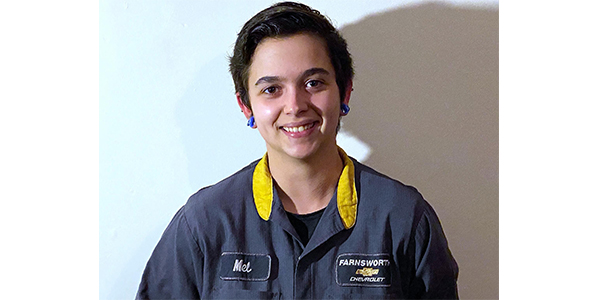 Melina Algier of Farnsworth Chevrolet prevailed over four other finalists to be selected as this year’s winner.

TechForce Foundation has announced that Melina Algier, a service technician at Farnsworth Chevrolet in Canandaigua, New York, has been named the 2019 People’s Choice Grand Prize Winner in its second annual Techs Rock Awards. The awards recognize working technicians who are striving to mentor and inspire the next generation of technicians, bringing excellence to their workplaces and communities, and demonstrating passion and commitment to the profession. TechForce is a non-profit organization focused on championing students to and through their technical education and into careers as professional technicians.

Algier prevailed over four other finalists who competed in an online people’s choice vote in which more than 4,000 votes were cast. In addition to the TechForce $1,000 tool voucher sponsored by Snap-on that she received for winning Rookie of the Year, Melina will receive roundtrip airfare and hotel accommodations to Scottsdale, Arizona, to enjoy Arizona Auto Week 2020 and be honored at the annual TechForce Foundation Summit.

When Algier heard she won the Grand Prize vote, she exclaimed, “That’s amazing! I’m honestly shocked… it’s an honor.” According to Algier, “I have dedicated myself to proving that women can work in the automotive industry and that a young adult could have the strength and ability to learn hands-on through their peers and an open understanding mind. Given the opportunity GM gave me, I’ve been able to move up to line tech in under a year. They’ve given me every resource I need to move up such as: training, special tools, resources and a friendly environment.”

“The fact that the public chose Melina as its grand prize winner shows that attitudes about women techs are changing as they are being recognized for their capable contributions. She sets a great example for others to follow,” said Jennifer Maher, executive director of TechForce Foundation.

About Melina from her nomination: “Melina joined the shop a year and a half ago with only one year experience as a lube tech at an establishment that told her that was all she could do because she was a girl. As the first female technician in our dealership, she quickly graduated from maintenance work to a line technician. In 12 months, she has completed over 70 GM certified courses and is now ready to start testing for ASE certifications. Melina now trains new incoming students and interns… She simply gets along with everyone. Mel has a great ability to work smarter, not stronger. She is very ingenious in using tools and research to make heavy jobs easier. She has a tremendous work ethic, arrives on time every day, and is eager to listen and learn from senior technicians. On days with heavy snow, Melina is the first to work and helps clear snow from sidewalks and customers’ cars. Melina has broken a lot of stereotypes around the industry being only for men. She is a wonderful example of dedication and pursuing the career that you want, not the one others think you should have…”

“It’s been amazing to see the energy, enthusiasm and engagement the industry has had for the Techs Rock Awards,” said Julia Landauer, participating judge and NASCAR race car driver. “This award isn’t about how fast they can turn a wrench or their technical achievements, but about giving back, being involved in the lives of future techs, and helping others who want to follow in their steps succeed.”

To learn more about the 2019 Techs Rock Awards and the other category winners, visit: www.TechForce.org/TechsRock.

Advertisement
In this article:awards
Print
Up Next: 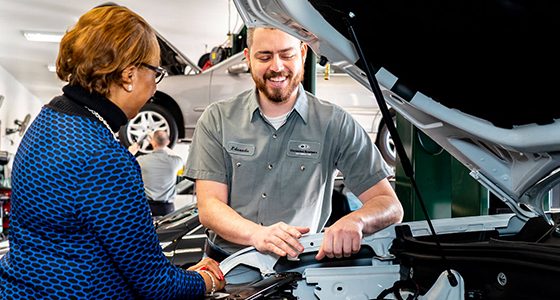 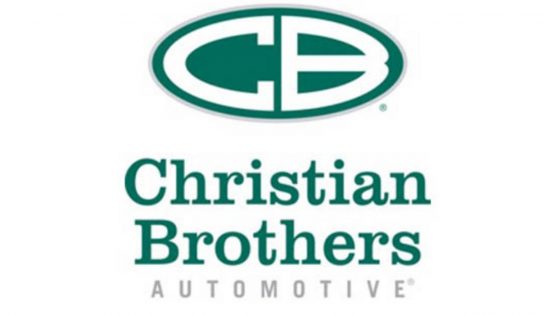 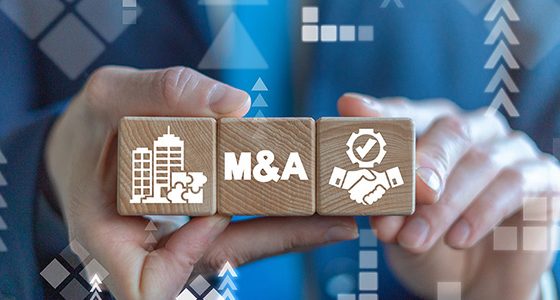 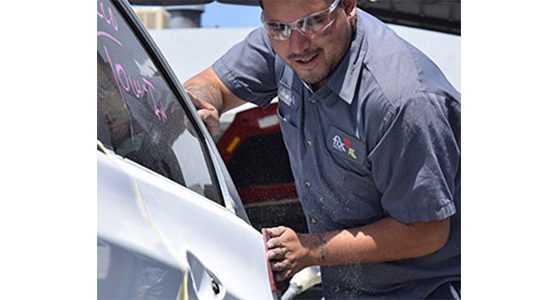