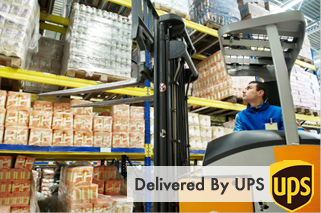 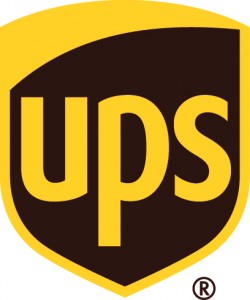 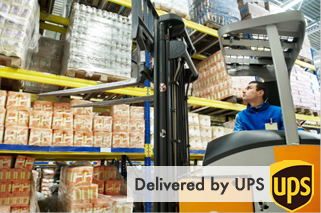 There’s no denying it: The myriad of automobile platforms being produced today put a severe strain on the ability of aftermarket parts distributors to handle the hundreds of thousands of SKUs that result. It’s not unheard of for the average warehouse distributor (WD) to stock more than 300,000 parts. Managing parts proliferation has become a seemingly insurmountable problem and is no doubt a topic debated at any automotive aftermarket event. The mind-numbing number of parts raises operating costs, puts a strain on distributor efficiency and profitability and increases costs for parts manufacturers themselves.

Aftermarket manufacturers have begun to tackle the parts proliferation problem by producing fewer SKUs. One such example has been in tire pressure monitoring systems (TPMS). Engineers developed universal tire pressure monitoring sensors that, in some cases, can tackle 80 or more vehicle models with each SKU. Some manufacturers now offer merely four SKUs that cover the bulk of the vehicles requiring TPMS on American roads today.

The causes of parts proliferation are unlikely to change for the foreseeable future. So aside from relying on the engineering prowess of parts manufacturers, warehouse distributors must employ technology to weather the parts proliferation storm. That’s where expert third party vendor partners can help. Parts proliferation can make a warehouse inefficient, dragging down profits. But systems which allow WDs to visualize inbound and outbound shipments can minimize shipment processing times, reduce errors and mitigate the overabundance of parts. Etailing solutions also can open warehouse inventory to the public to move obsolescent or slow-moving parts.

The goal of automotive aftermarket parts distribution has always been to place parts as close to the end-user as possible. So WDs should also consider using partners who maintain warehousing and distribution facilities to further lessen the strain on their own system.

Finally, WDs who move parts across borders – or sometimes the globe – can use a partner to facilitate these shipments. Global transportation options can get shipments to their destination more quickly while lowering the risk of customs penalties and delays.

From figuring it out to getting it done. UPS is here to help. See how at ups.com/aftermarket.

Be Ready To Pivot With Changing Global Market Conditions

Investing In IT For Automotive Aftermarket eTailing Success

Why Fuel Pumps Fail
Connect with us