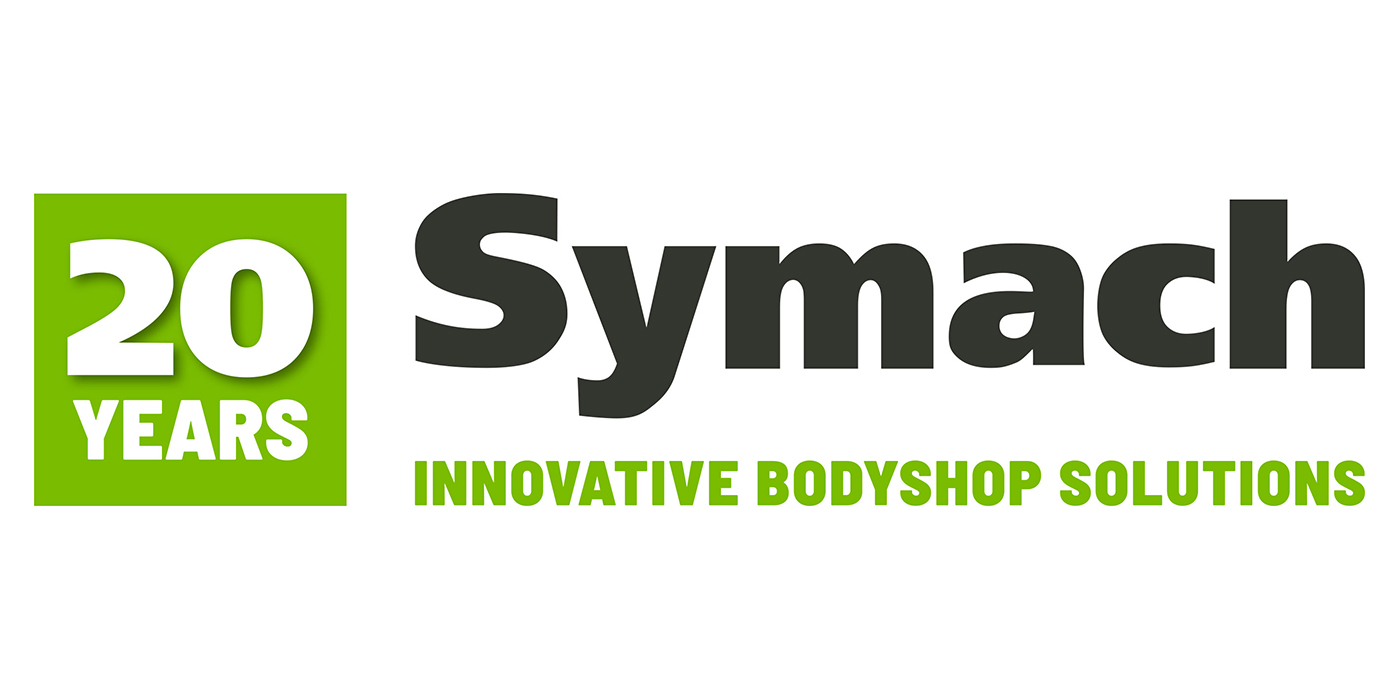 Twenty years ‘inventing the future’ and in continuous research and development are keys to Symach’s mission.

“Half a life with passion accompanying worldwide bodyshops to enhance productivity and efficiency,” said Osvaldo Bergaglio, CEO and founder of Symach in describing the company’s mission.

Symach technology is future-proof in its design, the company says, especially as we enter the world of electric vehicles and electrified technologies. Drytronic technology transfers energy into the wet paint rather than heating the whole spraybooth. This eliminates exposure of the battery to excessive heat and damage.

Symach’s story started in 2001 in Bologna, Italy, when Osvaldo began to build his team composed by production members, R&D engineers, sales and trainers representatives. The corporate anniversary also is an opportunity to reward employees, who contributed to Symach’s success, the company said.

Learn more about Symach and the 20th anniversary here.

Service King At 45: 'Building For Tomorrow'
Connect with us