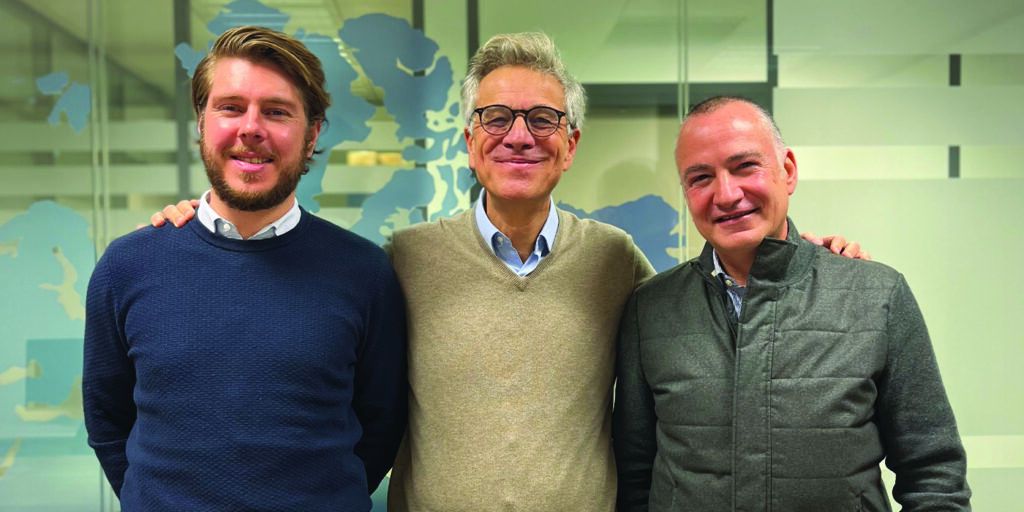 Sylvain Abergel was appointed chairman of AMERIGO International. He takes over from Olivier van Ruymbeke, the trading group’s founder, who has held the presidency since its creation in 2018.

AMERIGO INTERNATIONAL is an international service provider that brings together the skills of distributors who have an equity stake in the project, and suppliers seeking to expand in emerging markets.

At the end of the extraordinary general meeting held on Dec. 19, Abergel, AMERIGO Group’s managing director, was appointed by the shareholders as chairman of the trading group.

By appointing Abergel as chairman, the shareholders of AMERIGO International want to pursue and amplify the development of the group, which now has 30 shareholders and 80 members in 35 countries.

“I am pleased that the shareholders have designated Sylvain Abergel to lead the company. He knows our suppliers as well as international distribution,” said van Ruymbeke. “Under his leadership, AMERIGO International will be able to embark on a new phase of growth, on the solid foundations established during the five years of its young history.”