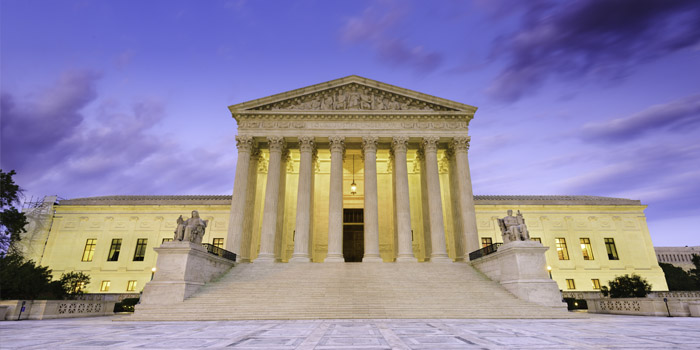 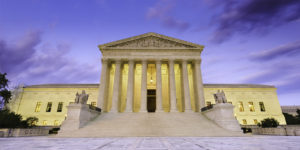 The United States Supreme Court has decided to hear a case brought by the state of South Dakota seeking to overturn the 1992 Quill v. North Dakota decision that has prevented states from collecting sales tax on purchases made over the internet. The petition, filed by the attorney general for South Dakota, had requested that the U.S. Supreme Court review a state Supreme Court decision, which denied the state the ability to enforce a 2016 law passed in South Dakota that required state sales tax be collected on all internet sales.

The Auto Care Association had joined nine other trade associations in signing an amicus brief, which supported the South Dakota petition. The brief had echoed the petitioner’s request that the court overturn the 1992 decision, citing the real-world impacts on brick-and-mortar businesses due to the competitive disadvantage brought on by having to charge sales tax while online competition does not. The practice of “showrooming,” where consumers check out products in stores and then purchase the product over the internet due to lower prices, was highlighted as an ongoing concern. The brief further cited the significant investment in employee training and showroom displays, taken advantage of by the consumer prior to them choosing to buy online.

“The Auto Care Association is pleased that the court has taken this important step and we stand ready to assist petitioners in demonstrating to the court why it is critical that the Quill decision be overturned such that fairness can be returned to the marketplace,” said Aaron Lowe, senior vice president, regulatory and government affairs, Auto Care Association.