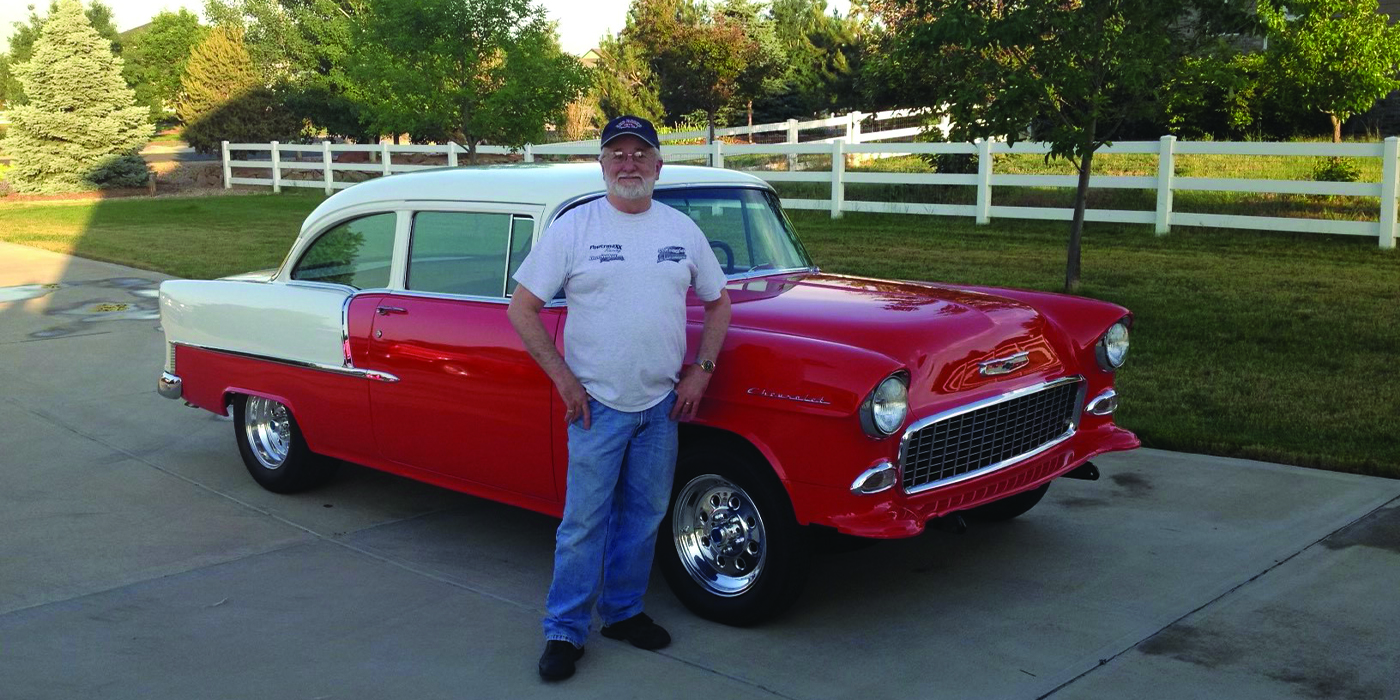 Described by his peers as an industry legend, Williams was involved in the industry for more than six decades.

Lakewood, Colorado-based Super Trucks USA has announced the passing of its owner Chuck Williams, who died on Aug. 22, 2022. He was 78.

Described by his peers as an industry legend, Williams was involved in the industry for more than six decades, starting in the late 1950s. His tenure in the industry was long and diverse, starting as a helper at a small service station in Idaho Springs, Colorado. He worked his way up to become the manager of several different BF Goodrich tire centers, and eventually the owner of Super Trucks USA.

Over the course of 37 years, the company he managed and then purchased, grew it to become one of the region’s largest and most well-known distributors of aftermarket accessories. Those who knew him shared that Williams was known for his amazing tenacity, incredible work ethic and his infectious sense of humor. His “what you see is what you get” demeanor left an indelible mark on everyone he met, and he was universally loved by all who knew him.

Williams is survived by his loving wife Cheryl, his sons Rick and Sean, many grandchildren, and hundreds of dear friends.

Funeral arrangements were not yet provided.