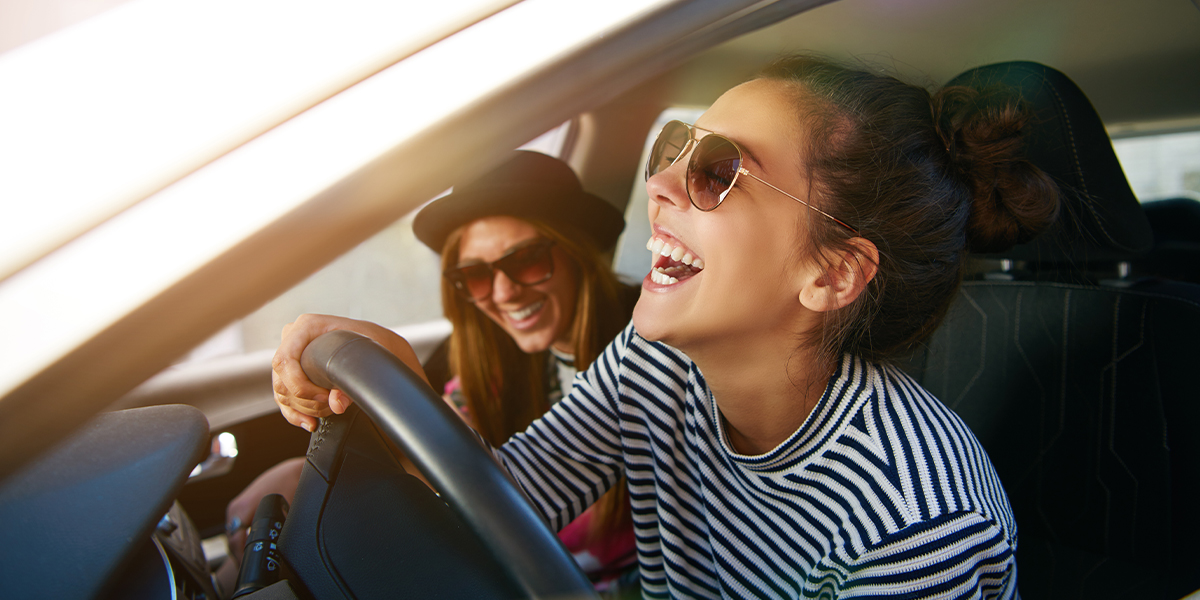 New technologies can help prevent front-to-rear and run-off-road crashes, which are more common among younger drivers.

Crash avoidance systems are associated with larger reductions in the frequency of collision and property damage liability (PDL) claims for drivers under 25 years old than those ages 25 and older, HLDI found in separate studies of Honda, Kia and Subaru vehicles.

To estimate how crash avoidance technologies affected crash rates for drivers of different ages, HLDI analysts conducted separate studies of insurance claims for Honda, Kia and Subaru vehicles, comparing vehicles equipped with the manufacturers’ crash avoidance packages against identical, unequipped models. They chose vehicles on which the presence or absence of optional crash avoidance features is discernible from the vehicle identification number or trim level, and they used data about the insured drivers to categorize the results by age.

Each manufacturer’s crash avoidance systems are different, and features are bundled differently depending on the brand. However, all three of the bundles studied included lane departure warning and forward collision warning. Two, Kia’s Drive Wise and Subaru’s EyeSight, included automatic emergency braking.

These technologies use cameras and other sensors to monitor the roadway and alert the driver when the vehicle is approaching an obstacle or drifting out of its intended lane. Those with automatic emergency braking (AEB) also apply the brakes to avoid or mitigate a collision if the driver doesn’t react to the warning swiftly enough. Research has demonstrated the technologies can help prevent front-to-rear and run-off-road crashes, which are more common among younger drivers.

Not surprisingly, the Subaru and Kia packages that included AEB and additional technologies were associated with larger reductions in claim frequencies than Honda’s combination of forward collision warning and lane departure warning. But the age trend was similar for all three systems.

Collision coverage insures against crash-related damage to the insured driver’s own vehicle when the insured driver is at fault. Property damage liability coverage insures against damage insured drivers cause to other vehicles and property. Under both coverages, claim frequencies generally dropped more for drivers under age 25 than for the 25-64 and 65-plus age groups. The exception was for collision claim frequency with the Honda crash avoidance features, which had about the same benefit for the youngest drivers and drivers ages 25-64.

A few of the results for particular age groups and coverages were not statistically significant, and the results for the youngest drivers were based on the smallest sample. It is also possible to switch off the crash avoidance features on all three vehicles, and the researchers had no way to measure how much the different age groups actually used them.

Advertisement
In this article:crash safety, young drivers
Print
Up Next:

Collision: CARSTAR Rises In Ranks Among The Franchise Elite For 2021