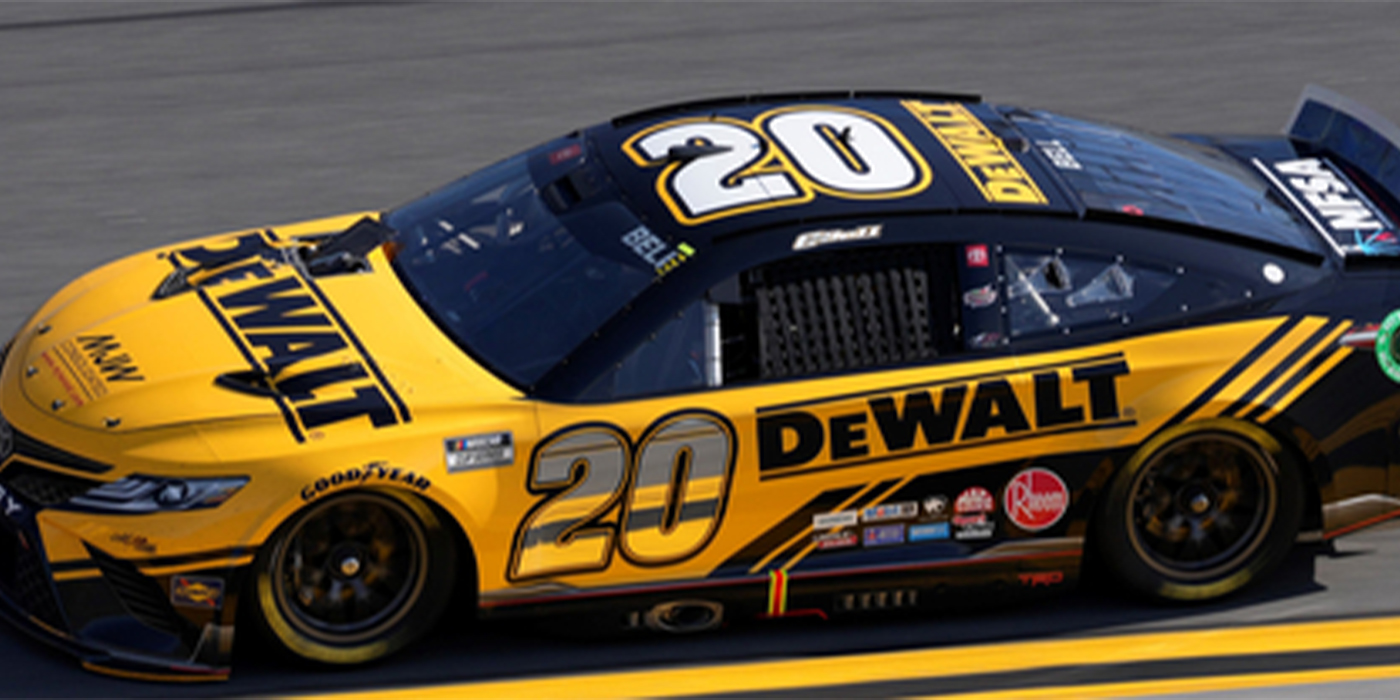 The parts are set to be featured across all NASCAR Next Gen cars.

Stratasys Ltd., has announced that it has been named a NASCAR Competition Partner and has teamed with NASCAR to produce the first-ever 3-D printed production parts to be featured across all NASCAR Next Gen cars.

Printed at Stratasys Direct Manufacturing in Belton, Texas on the SAF-powered Stratasys H350 3-D printer which is specifically designed for production consistency, a competitive and predictable cost per part, and complete production control for volumes up to thousands of parts. The parts were printed using Stratasys High Yield PA11, which is derived from sustainable castor oil. The parts were cleaned, finished, dyed and shot-blasted using DyeMansion post-processing equipment.

Additionally, the team at NASCAR designed and 3-D printed an underside NACA duct for engine cooling at their research and development facility in Concord, N.C. with the Stratasys Fortus 450mc 3D printer.

“It is exciting to see the evolution of how NASCAR has used additive manufacturing across their vehicles. We’ve helped them move from 3-D printed prototypes to end-use production parts on their high-performance racecars,” said Pat Carey, senior vice president, strategic growth for Stratasys. “We are honored to be named a NASCAR Competition Partner and to provide all teams with the first end-use production parts for their Next Gen cars. This partnership is a natural extension of the relationship we’ve built over nearly 18 years with NASCAR teams like Joe Gibbs Racing and Penske Racing. These teams have been quick to adopt cutting-edge technologies to enhance their car designs and provide performance advantages, and now we’re happy to support the expansion to all NASCAR Next Gen cars.”

The new 3-D printed parts provide NASCAR with enhanced performance, flexibility, cost savings and improved aerodynamics, and are being used by every team that competes in the NASCAR Cup Series. The parts are a culmination of nearly three years of planning, design, and development, as the Next Gen car underwent more than 37,000 miles of testing before its introduction at The Busch Light Clash in February.

“The Next Gen car could not have been completed without the collaboration with NASCAR Competition Partners like Stratasys and Stratasys Direct Manufacturing,” said John Probst, senior vice president, racing innovation, NASCAR. “During testing, we realized we needed an additive manufacturing solution that could withstand high temperatures and needed the parts delivered quickly. We approached Stratasys Direct, and they delivered not only as a supplier but as a consultant on this project. They provided us with strategic direction on design, materials, and the right additive manufacturing technologies to use to create the highest performance parts for the Next Gen cars.”

“Having worked with Stratasys for more than 18 years, we’re continually impressed by the quality, speed, and flexibility that additive manufacturing offers,” said Joe Gibbs, founder and CEO, Joe Gibbs Racing Team. “Our work together has helped move the racing world forward through new technologies that improve the sport.”

Advertisement
In this article:NASCAR, Stratasys
Print
Up Next: