“StopTech’s Trophy Brake Systems take our experience and successes from our racing program and deliver on-track performance with no compromise,” said Dan Lelchuk, president of Centric Parts. “As far as the brakes go, you provide the pads and the track, and a StopTech Big Brake Kit provides the rest for your stock or tuned performance production car.”

These racetrack and competition brake systems come with StopTech’s new Trophy STR lightweight forged calipers in four- or six-piston configurations and include the option of a quick release version of the StopTech patented bridge. These “track only” calipers feature the same metallurgy and design of the StopTech ST-40 and ST-60 calipers, but are engineered to provide a 20-percent reduction in weight without sacrificing stiffness or performance. “Every race team out there is obsessed with shaving off weight, no matter what the sport, and StopTech’s Trophy STR racing calipers do just that,” said Dino Crescentini, CEO of Centric Parts and race car driver in the SCCA World Challenge Series on The SPEED Channel.

StopTech Trophy Big Brake Kits include the company’s patented AeroRotors, engineered to increase airflow by 11 percent for better cooling and performance. Unique to the Trophy Brake Systems is full-floating mounting hardware, which eliminates pad knock-back. The patented, billet 7075 aluminum AeroHats create an additional 4 percent airflow, according to StopTech. Together, these technologies optimize the rotor system to provide even performance and consistent feedback to the pedal under the unique combination of hard cornering and braking found on the track.

StopTech Trophy Brake Systems will be available through motorsports distributors in January 2009 for selected high-performance production cars including Porsche, BMW, Mitsubishi Lancer EVO, Nissan GTR and 350Z, Chevrolet Corvette C5 and C6 and others. StopTech will premiere the Trophy Brake Systems at the Performance Racing Industry Show in Florida this month at booth 3958. 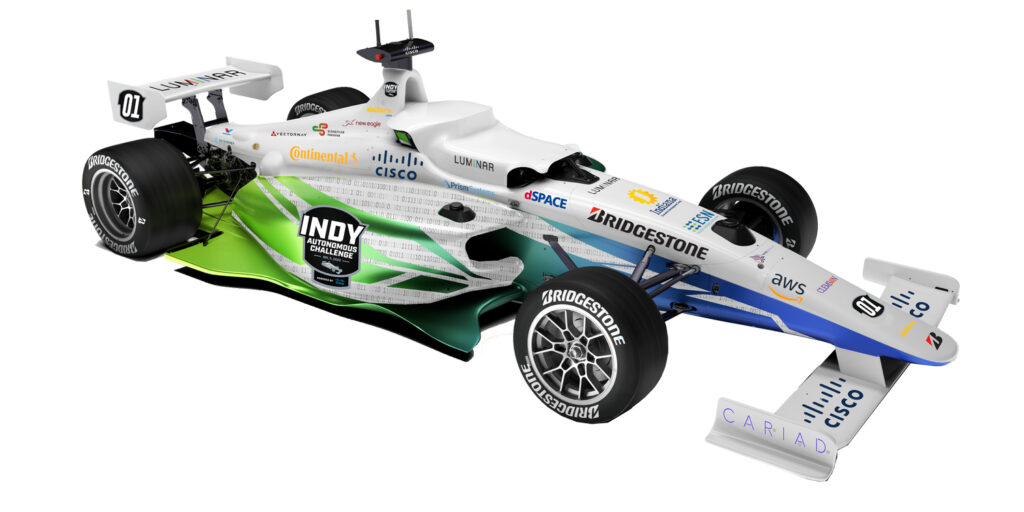 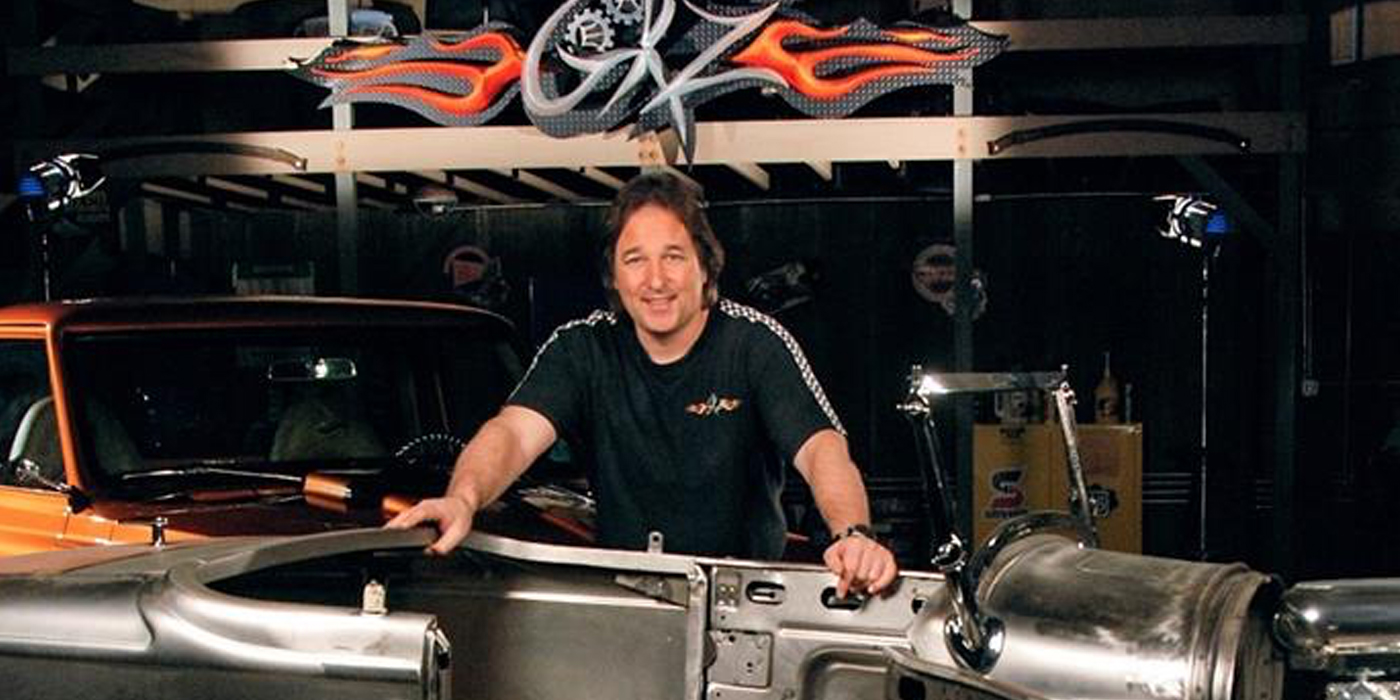