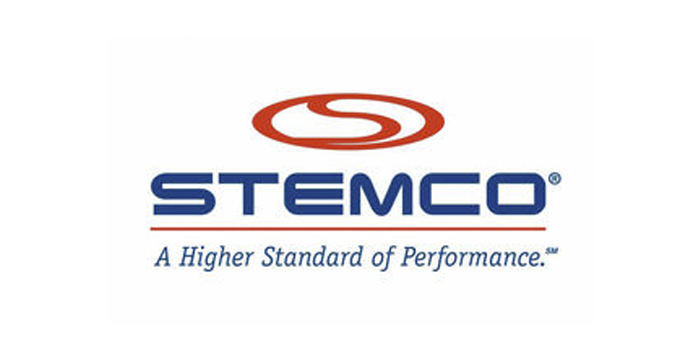 Palmer had served in several roles at STEMCO since joining the company in 1987, most recently holding the position of segment business leader for wheel end products. 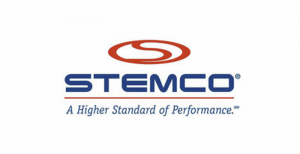 STEMCO has announced the passing of industry veteran Richard Palmer. Palmer had served in several roles at STEMCO since joining the company in 1987, most recently holding the position of segment business leader for wheel end products. He was 59 years old.

STEMCO employees and partners will remember Palmer as being well-respected and trusted, and always willing to teach and help others, while performing at a high level.

“We are heartbroken at the news of Richard’s passing,” said Todd Anderson, president of STEMCO. “He’s been an extremely valuable part of our team for decades, but we know his legacy is far greater than that. We will miss him tremendously.”

Palmer began his career with STEMCO in 1987 as district sales manager, a position he held for 10 years. He then served as Western regional manager for 13 years and Southeast regional manager for eight years before being promoted to segment business leader for wheel end products in December 2017.

Palmer leaves behind his wife Becky and their daughter Alaina.

STEMCO appreciates the condolences and support from industry partners, customers and friends. For information on the pending memorial service and/or any additional details, check for updates on the STEMCO Facebook page.

Advertisement
In this article:Obituary, personnel, stemco
Print
Up Next: