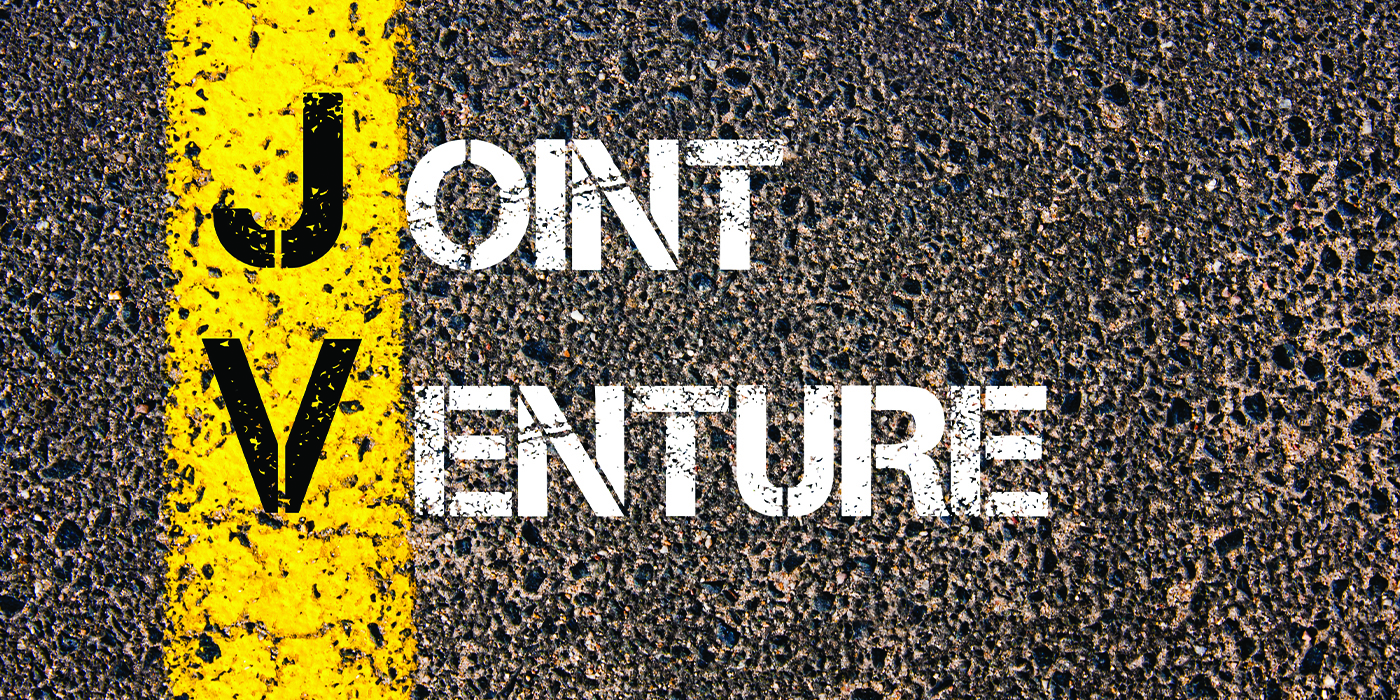 Stellantis will support Jeep customers in China with an electrified lineup and experienced Chinese dealers.

Due to a lack of progress in the previously announced plan for Stellantis to take a majority share of the GAC-Stellantis joint venture, Stellantis N.V. has announced its plan to focus on distributing imported vehicles for the Jeep brand in China to leverage the potential of the brand and its iconic products through an asset-light approach.

Stellantis says it intends to cooperate with GAC Group in an orderly termination of the joint venture formed in March 2010, which has been loss-making in recent years, and will recognize a non-cash impairment charge of approximately €297 million (approximately $302 million USD) in its first half 2022 results.

The Jeep brand will continue to strengthen its product offering in China with an enhanced electrified lineup of imported vehicles meant to exceed Chinese customer expectations.

Advertisement
In this article:China, DENSO, GAC Group, joint ventures, Stellantis
Print
Up Next:

SKF, Quaker Houghton Collaborate on Circular Use of Oil