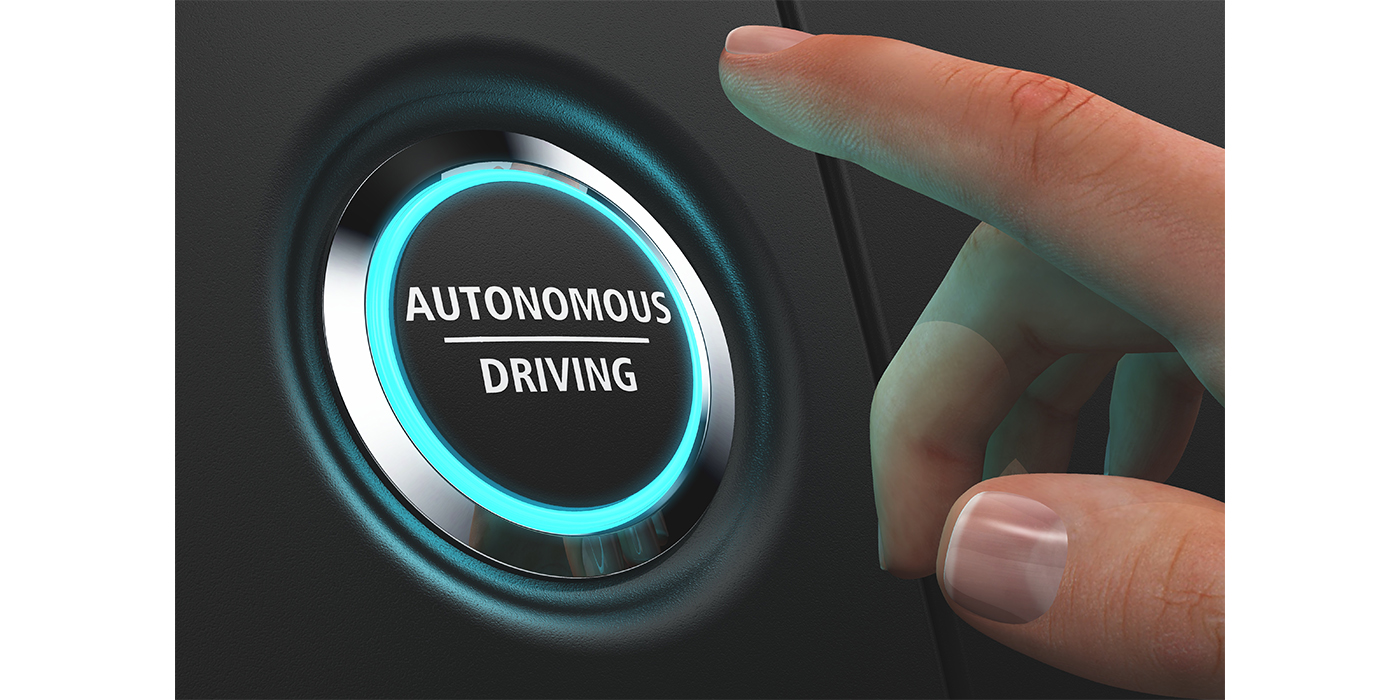 Stellantis N.V. and aiMotive, a leading developer of advanced artificial intelligence and autonomous driving software, today announced that they have entered into an agreement for Stellantis to acquire aiMotive.

Stellantis’ software teams are already developing the three all-new technology platforms (STLA Brain, STLA SmartCockpit, STLA AutoDrive) that will be deployed at scale across the four all-new STLA vehicle platforms (STLA Small, STLA Medium, STLA Large, STLA Frame), starting in 2024. The software strategy is expected to generate approximately €20 billion in incremental annual revenues by the end of the decade, as part of the Dare Forward 2030 strategic plan bold objectives, backed by more than a €30 billion investment in electrification and software.

aiMotive is based in Budapest, Hungary, with offices in Germany, the United States and Japan, will operate as a subsidiary of Stellantis, maintaining its operational independence and startup culture. Founder László Kishonti will remain as CEO. It will continue selling three areas of its current technology product portfolio, including aiData, aiSim and aiWare, to other partners.

Stellantis will establish a Board of Directors to oversee aiMotive while preserving its startup mindset of rapid innovation. aiMotive team will be fully part of the Stellantis autonomous driving and artificial intelligence teams.

Completion of the acquisition is subject to customary closing conditions, including the satisfaction of antitrust requirements.

Advertisement
In this article:Autonomous Driving, Mergers & Acquisitions, Stellantis
Print
Up Next: