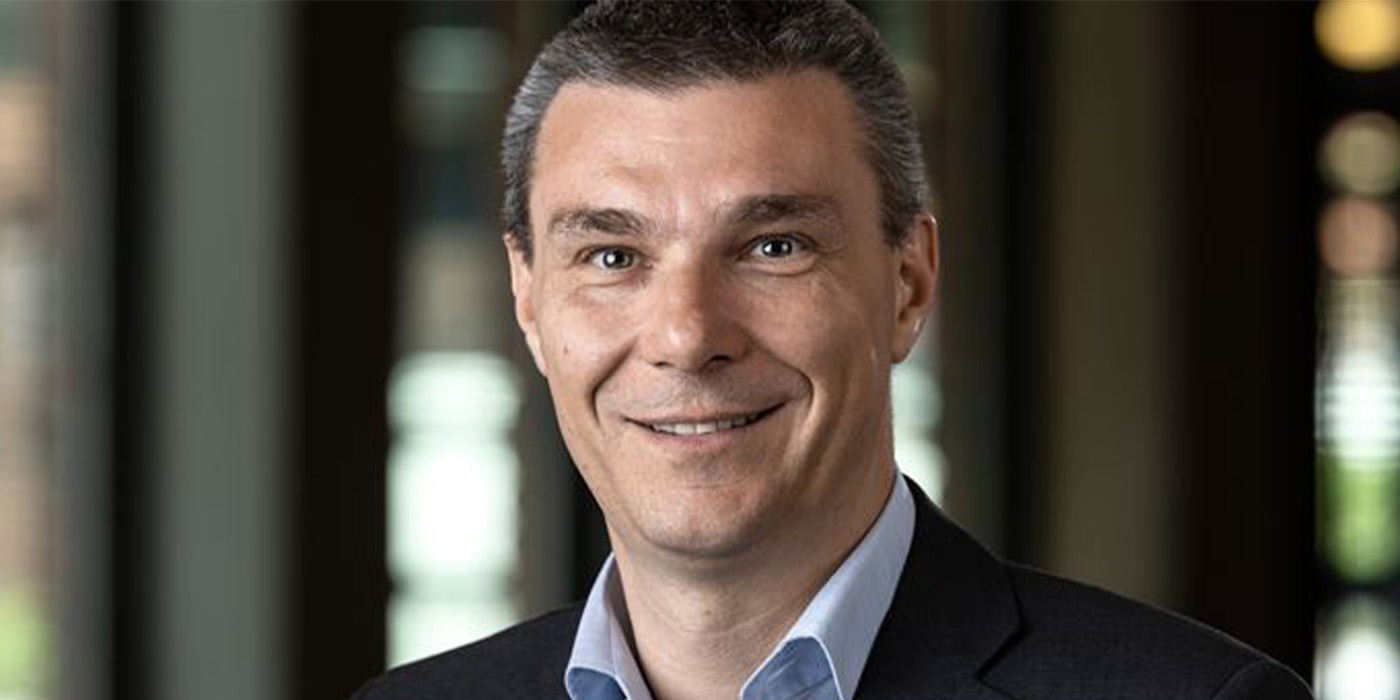 Fedel succeeds Alexander Vlaskamp, who has been appointed president and CEO at MAN Truck & Bus SE.

Stefano Fedel, currently Scania’s regional executive director for Eurasia, Middle East and Africa, has been appointed executive vice president and head of sales and marketing. He takes up the position effective immediately and will report to Christian Levin, Scania’s president and CEO.

Fedel joined Scania in 1996, and has a Degree in Engineering of Materials, with mechanical specialization from Trento University.

Since he started at Scania, he has held several managerial positions in services and the position as managing director, first for Scania Milano and later the East Adriatic Region. He took up his current position as regional executive director for Eurasia, Middle East and Africa in 2016.

“Stefano Fedel is a strong addition to the management team and I look forward to his contribution to the development of Scania as a leader in sustainable transport. His background in services will strengthen our focus on solutions sales even more and his experience in the digitalization of our customer interaction will add great value to the continued transformation of Scania,” said Levin.

Fedel succeeds Alexander Vlaskamp, who has been appointed president and CEO at MAN Truck & Bus SE and member of the TRATON Executive Board.*

*subject to approval by MAN Truck & Bus SE’s Supervisory Board.

Advertisement
In this article:executive appointments, Scania
Print
Up Next: