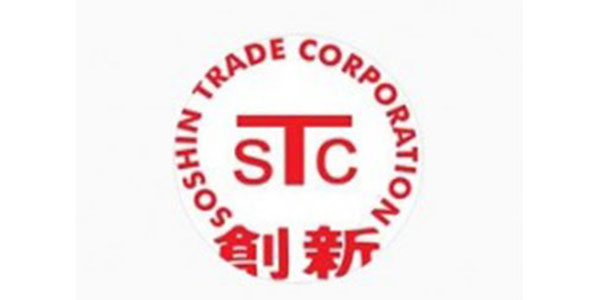 Recycling auto parts was the primary source of income for the company. That led naturally into selling used JDM transmissions and engines to countries around the world.

STC Engines, the Soshin Trade Corp., has recently celebrated its 31 anniversary of selling JDM engines in the United States. (“JDM” stands for Japanese Domestic Market.) The company has brought engines that were originally in Japanese domestic market cars to America for more than 30 years.

The parent company, Soshin Corporation Limited, was formed in Yokohama, Japan in 1982. Recycling auto parts was the primary source of income for the company. That led naturally into selling used JDM transmissions and engines to countries around the world.

The Soshin Trade Corp. was opened in South Gate, California, in 1988. The location sells engines and transmissions to distributors, mechanics, repair and body shops, retail establishments as well as wholesale customers.

“We knew there was a market for JDM products in the 80s, but we could never have imagined how great the demand was. It’s an honor to bring these engines to a new customer base, who can utilize them for years and years to come. We’re grateful for the decades we’ve provided JDM parts, and we look forward to several decades to come,” said Koki Akiya, owner of STC Engines.

Advertisement
In this article:Japan, STC Engines
Print
Up Next:

7 Keys To Communicating In The Japanese Auto Industry

Frankfurt Exhibition Grounds Get Back To Business 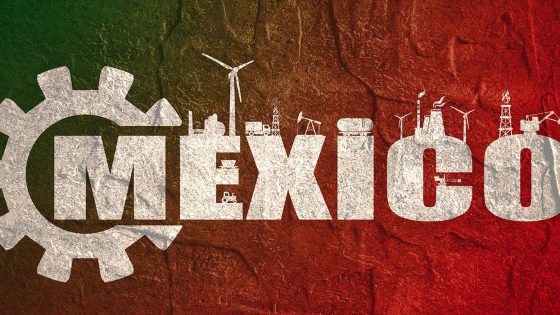