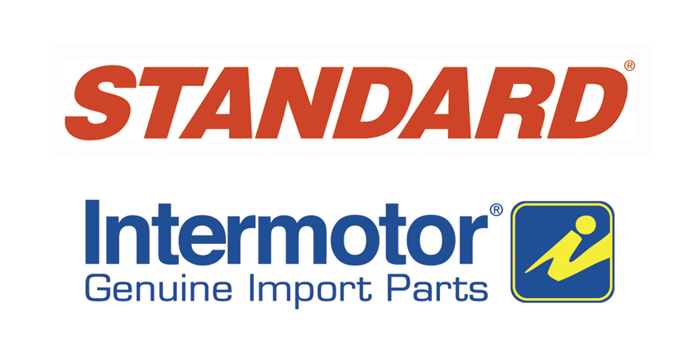 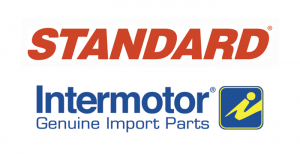 Standard Motor Products (SMP) has announced the addition of 500 new part numbers to its Standard and Intermotor lines. The release expands coverage through the 2015 model year covering more than 166 million additional VIO.

Significant additions made to the Standard and Intermotor lines include ABS speed sensors, accelerator pedal sensors and fuel vapor canisters. In total, the three category additions account for 210 parts and more than 60 million VIO. Another highlight is the addition of four diesel fuel injector sets that coincide with Standard Diesel’s ongoing “Do the Job Right” promotion.

Commenting on the release, Phil Hutchens, vice president Engine Management Marketing, SMP, stated, “With 500 new parts, we continue to expand our coverage in key high-tech categories while delivering the coverage and products our customers need to meet their market demands.”