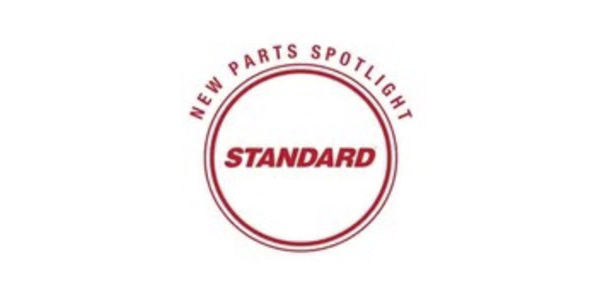 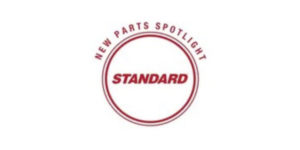 Standard Motor Products Inc. (SMP) has announced the addition of 123 new part numbers to its Standard and Intermotor lines. The release expands coverage through the 2018 model year by an additional 96 million VIO and spans more than 50 product categories. To view the highlights, watch Standard’s New Parts Spotlight Vol. 25 at YouTube.com/StandardBrandParts.

Commenting on the news, Phil Hutchens, vice president of engine management marketing, SMP, said, “With our latest expansions to ADAS, VVT and EVAP categories, we’re committed to supplying professional technicians with the coverage and quality they need to service today’s evolving automotive technologies.”