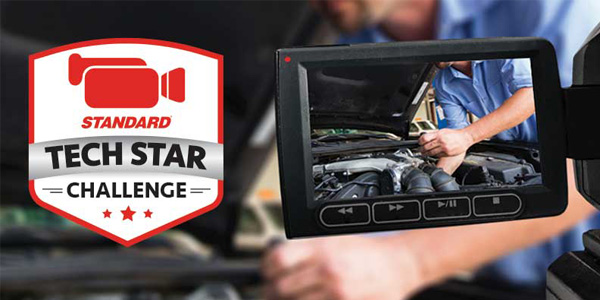 To enter the contest, applicants were asked to upload a video of their best one-minute tech tip to YouTube and add the hashtag #StandardTechStar. 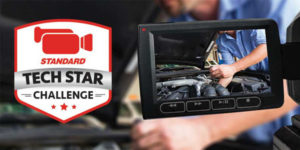 Cranford will receive a trip for two to SMP’s training center in Irving, Texas, where he will record three installation videos with Ryan Kooiman, SMP’s director of training. SMP will post these videos to its Standard YouTube channel, which has more than 4 million views and more than 5,700 subscribers. Cranford also receives $5,000 toward the purchase of video equipment and automotive tools to start his own YouTube channel.

To enter the contest, applicants were asked to upload a video of their best one-minute tech tip to YouTube and add the hashtag #StandardTechStar. Members from SMP’s award-winning training department judged the tech tips on originality, presentation and quality.

Phil Hutchens, vice president of engine management marketing, SMP, said, “Standard has always been proud to support up-and-coming technicians and provide award-winning training, and our Standard Tech Star Challenge gave us the opportunity to do both.”

Advertisement
In this article:contest, Standard, StandardTechStar, Tip, YouTube
Print
Up Next:

Service King Apprentice Program Registered By US Department Of Labor

New ANSI/ALI Safety Standard Now in Effect
Connect with us