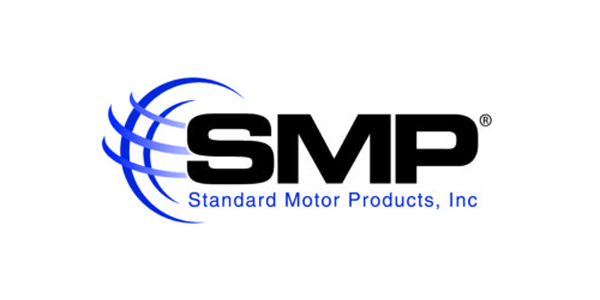 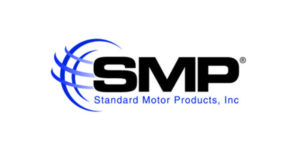 Eric Sills, Standard Motor Products’ CEO and president, stated, “We are obviously not pleased with our financial results so far this year. However, as we said in our last conference call, the shortfall was the result of temporary or timing-related issues, which were expected to continue into the second quarter. We anticipate improvement over the balance of the year as these issues move behind us.

“Engine Management sales were down for both the quarter and the half. A portion of the decrease stems from our Wire and Cable business, which is an older technology used on fewer cars, and is experiencing, as anticipated, a gradual decline.

“The balance of the shortfall is related to large pipeline orders placed in the first half of 2017 by certain accounts, which were not repeated this year. Excluding these pipelines, our Engine Management business experienced increases in the low single digits, in line with our long-term forecast for the division. Meanwhile, our customers are reporting increases in Engine Management sell-through, showing sequential improvement over the last few quarters, which bodes well for the future.

“As stated in our first quarter commentary, Engine Management gross margin continues to be impacted by temporary costs associated with plant moves. The largest of these is the transfer of General Cable’s ignition wire assembly operation from Nogales, Mexico, to Reynosa, Mexico, which has required the hiring and training of hundreds new employees. We are almost fully staffed, and have begun to see improvement in efficiencies as these new employees gain experience.

“Turning to Temperature Control, sales remained depressed through April and May, the result of a poor selling season in 2017 followed by a cool early spring. However, in mid-May, the weather finally turned warm, and we began to see a large influx of orders in June. A portion of these were shipped in June, with the balance carrying over into July.

“Due to the continuing warm weather, our customers are experiencing substantial POS increases over 2017. Incoming business remains robust, and we anticipate healthy Temperature Control sales in the third quarter.

“As expected, our Temperature Control gross margins bounced back in the second quarter, and with sales remaining strong, we anticipate this to continue for the balance of the year.

“Finally, a point about tariffs. As with much of our industry, certain of our products are included in the tariffs recently applied to imports from China. We are confident that we will be able to pass the increases on to our customers.

“To summarize, while we are not satisfied with our results for the first six months, with the steps we have taken, and with most of the one-time events behind us, we are optimistic for the balance of the year.”

SMP’s board of directors has approved payment of a quarterly dividend of 21 cents per share on the common stock outstanding. The dividend will be paid on Sept. 4 to stockholders of record on Aug. 15.