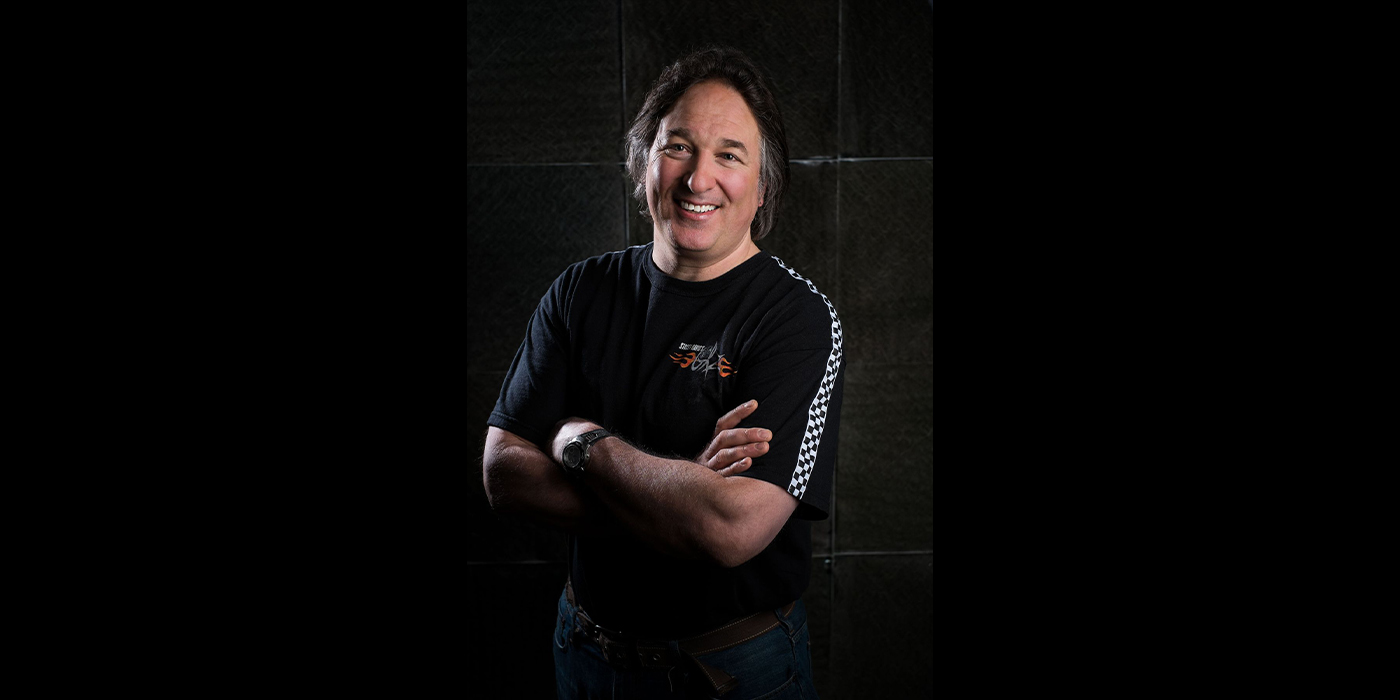 David will join DEI during day two of the tour at Nashville Superspeedway.

This year’s Hot Rod Power Tour is heading south again, and Stacey David from hit shows “GearZ” and “Restoration Series” will join DEI during day two of the tour at Nashville Superspeedway for a special appearance at 11 am on June 14th.

“Having Stacey in our booth is an especially perfect pairing in Music City,” Steve Garrett of DEI said. “Since he used to play guitar professionally in Nashville, ‘Cars and Guitars’ have a special connection for a lot of people, and David’s work reflects that. Fans can meet Stacey and get an autograph.”

Known as “America’s Gearhead,” David has decades of experience custom building and restoring cars and working in hot rod shops. Some of his memorable custom vehicles include The Copperhead, The V8 Interceptor, or Sgt. Rock. He has a solid reputation for his mechanical abilities and fabrication skills, but he doesn’t just build good cars – he shows people how to build cars and trucks that are cool.

The 28th Hot Rod Power Tour is a chance for hot rod and car enthusiasts to get together, celebrate cars and car culture, and drive across part of the country. A multi-city event, one of the highlights is of course taking the scenic route on some of America’s country roads from one city to the next. DEI will be on site at each stop along the way.

Last year, more than 3,500 cars ventured through Ohio, Indiana and Illinois for the tour. This year’s event starts in Tennessee and winds approximately 1,000 miles across Alabama and Florida before finishing in Georgia.

Here is this year’s route and schedule:

Advertisement
In this article:Hot Rod Power Tour
Print
Up Next: