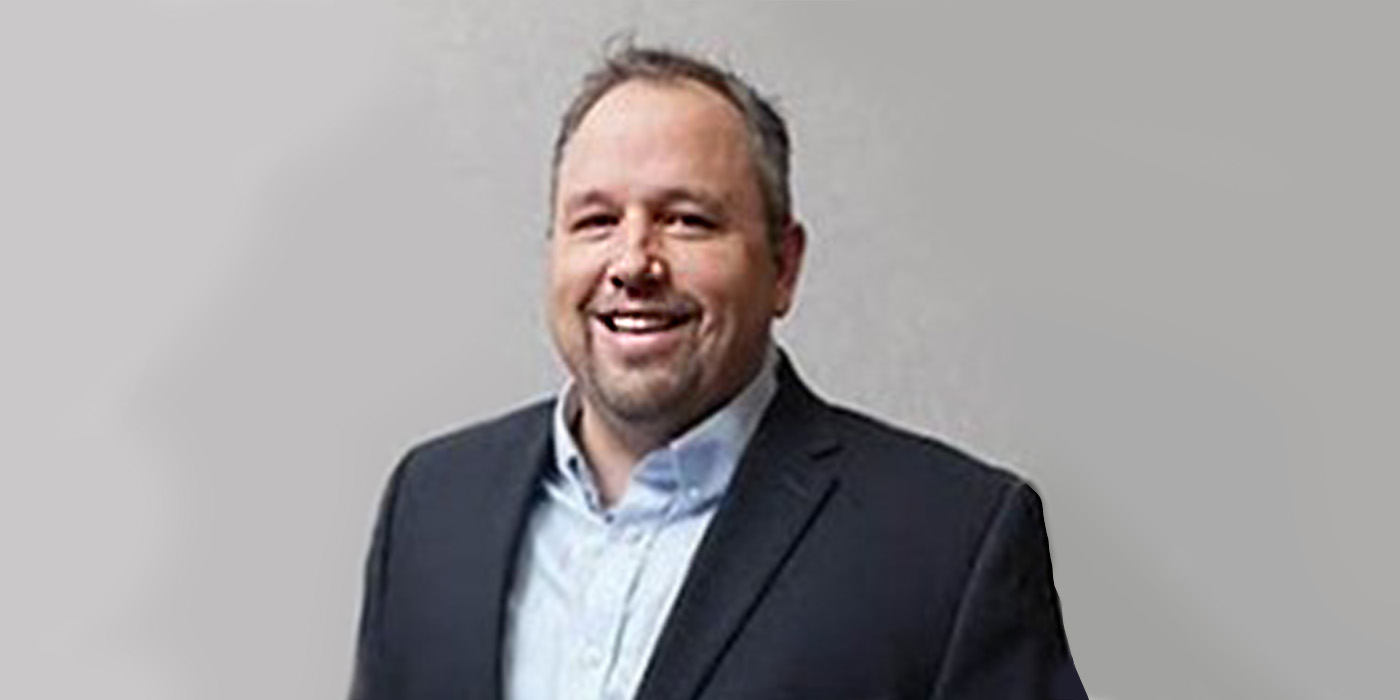 At SRC Holdings, Myers oversees three of the company’s divisions.

Chad Myers, executive vice president, SRC Holdings, has been elected to the board of directors of MERA – The Association for Sustainable Manufacturing. At SRC Holdings, Myers oversees three of the company’s divisions: SRC Heavy Duty Engines & Components, SRC Heavy Duty Whole Goods, and SRC Automotive. He also serves on the board of directors of CNH Reman, a joint venture between SRC and CNH Industrial.

“Chad is a talented and respected business leader who brings a valuable perspective from the automotive and commercial vehicle remanufacturing industry,” said MERA Chairman Justin Greenberg, who also serves as CEO, DieselCore.

“We are honored to have Chad serve as a member of the MERA Board,” said MERA President & COO John Chalifoux. “SRC Holdings is a long-time member of MERA and Chad’s experience will strengthen our efforts to elevate and mainstream remanufacturing.”

Other executives on the MERA Board of Directors include:

MERA is the home of Manufactured Again Certification, where manufacturing and remanufacturing are held to the same international quality standards. The program—based on ISO 9001 and IATF 16949—also promotes corporate social responsibility, particularly environmental stewardship.

Advertisement
In this article:Board Appointments, SRC Holdings
Print
Up Next:

Mark Finestone To Retire From AutoZone
Connect with us