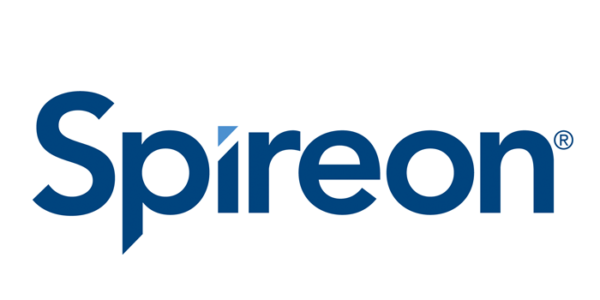 Selected by a judging panel of more than 40 industry-leading journalists, editors and analysts covering technology, the internet of things (IoT), mobile devices and software, Spireon was recognized for its persistent innovation in aftermarket telematics services.

Vehicle intelligence company Spireon was named IoT Vehicle Telematics Company of the Year in the 2019 Compass Intelligence awards. Selected by a judging panel of more than 40 industry-leading journalists, editors and analysts covering technology, the internet of things (IoT), mobile devices and software, Spireon was recognized for its persistent innovation in aftermarket telematics services.

“Making our customers successful is what drives innovation at Spireon,” said Kevin Weiss, CEO of Spireon. “The introduction of apps like GoldStar Connect and Kahu My Dealer, along with groundbreaking new hardware, have launched us into an era of industry firsts. It’s an honor to be awarded for the third time in four years in the Compass Intelligence Awards program, as we strive to create unique solutions that let businesses run smarter and people drive safer.”

Spireon’s NSpire cloud-based IoT platform powers all of the company’s solutions across all markets served. In 2018, the company introduced more than 50 new hardware and software releases and enhancements, including:

GoldStar— Spireon launched a new consumer app, GoldStar Connect, for Buy Here Pay Here (BHPH) dealers and auto lenders to help increase profitability by offering connected car features on vehicles of any make and model. Today, more than 100 dealers and lenders now offer GoldStar Connect to their customers, and many are exceeding 75% sell-through rates, turning GPS from a cost center to a profit center for the first time in the industry.

In 2018, Spireon became the most awarded company in vehicle telematics, winning eight industry awards. The Compass Intelligence Awards recognized Spireon as the IoT Vehicle Telematics Company of the Year, and Spireon also was named Most Innovative Company of the Year in the Best in Biz Awards. Its NSpire platform was awarded Gold for Most Innovative Service of the Year in the 2018 One Planet Awards, and Silver for new Product or Service of the Year in the American Business Awards. FleetLocate was named Product of the Year by the Business Intelligence Group’s BIG Awards for Business, and the company earned a Silver award in the 2018 Stevie Awards for Sales & Customer Service, among other successes.

“It’s amazing to witness the success of Spireon as it showcases state-of-the-art telematics solutions and wins this award for the second year in a row. Spireon advances vehicle intelligence across fleets, dealers, lenders, and assets, which elevates the company among all others,” says Stephanie Atkinson, CEO of Compass Intelligence.