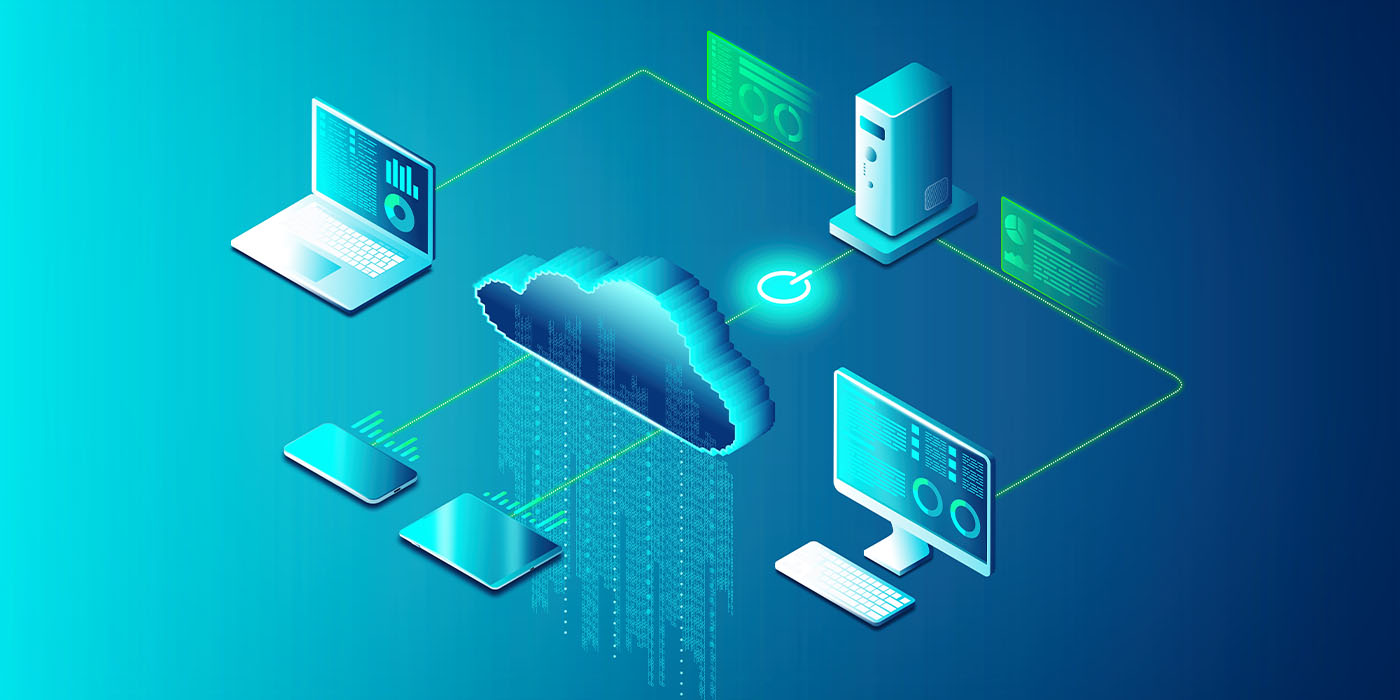 Apex.OS meta-operating system will be contributing to ZF’s middleware and high-performance computing.

The intelligence of next generation vehicles is increasingly migrating to a few central high-performance computers. The software running on them should be easy to update and expand with new functions, like a smartphone. And all this with the highest functional safety standards for mobility systems, according to automotive supplier ZF.

ZF has strengthened its automotive software business by acquiring a five percent stake in the software company Apex.AI. In addition to the financial support, ZF also will develop software solutions based on the Apex.OS meta-operating system.

“Based on the Apex.OS, we can offer our customers an additional ZF Middleware option,” said Nico Hartmann, head of the ZF Global Software Center. “This solution is certified to the highest standards of functional safety for passenger cars and commercial vehicles. Thus, we offer our customers an alternative to Autosar Adaptive.”

“We are proud that ZF, as one of the largest automotive suppliers in the world, will also offer software solutions based on Apex.OS,” said Jan Becker, CEO and co-founder of Apex.AI. “We hope that this core software, which is a non-differentiating software for vehicle users, will become a standard in the automotive industry.”

Middleware solutions from ZF
Among the ZF solutions for the software-defined vehicle, high-performance computers and software play a central role, the company says. In the electric and electronic architectures of the next generation vehicles, they will control all important functions and connect them with both the vehicle systems and the outside world.

Highest functional safety standard
Apex.OS is a meta-operating system derived from the Robot Operation System (ROS), originally developed for robotics applications. Apex.AI has further developed this operating system for the automotive sector and gained ASIL D certification according to ISO 26262 functional safety standard for vehicles. As a result, this core software for high-performance automotive computers, including the associated software development kits, is readily available, thereby offering car manufacturers the option of deploying scarce human resources more in other areas that offer significant differentiation for the end customer. Apex.OS can be used in all types of vehicles, such as passenger cars, robotaxis, shuttles and commercial vehicles, and independent of their level of automation.

Alternative communication framework to Autosar Adaptive
Apex.OS is written in new standards of the C++ programming language, which enables a high reusability of individual building blocks. This approach is an alternative communication framework to the Adaptive Autosar standards widely used in the automotive industry. ZF says it can supply its customers with both approaches, depending on which variant the respective vehicle manufacturer prefers.

Last week another Germany-based automotive supplier Continental also announced it had acquired a stake in the business.

Advertisement
In this article:Apex AI, Middleware, ZF
Print
Up Next:

ZF Acquires A Stake In Apex.AI