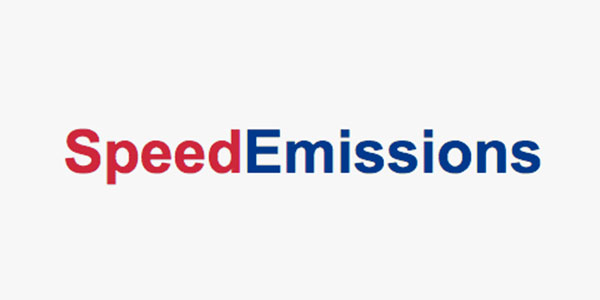 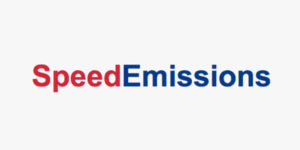 Speedemissions Inc., a national brand offering customers quick and efficient emissions testing and safety inspections and the developer of CARbonga-SRI app, has announced its financial results for its second quarter ended June 30, 2017.

“In posting positive EBITDA for the second quarter of 2017, we have now produced positive EBITDA in seven of our past eight quarters, going back to September 2015. This past March, we executed the first strategic opportunity for diversified expansion with the asset purchase of Auto Recycling of Montgomery. When fully operational the auto salvage recycling business is expected to steadily increase Speedemissions’ revenue and contribute to our bottom line. Our central focus continues to be about obtaining sustainable profitability and creating equity value for our shareholders,” said Rich Parlontieri, CEO of Speedemissions.