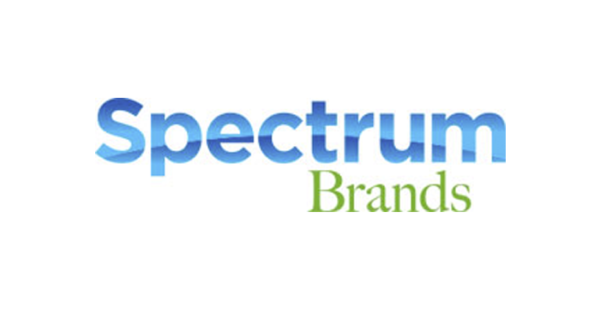 The combination of Spectrum Brands and HRG Group creates an independent company with a more widely distributed shareholder base, meaningfully increased trading liquidity in its common stock and an independent governance structure. 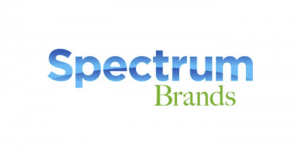 The closing of the transaction follows overwhelming approval from shareholders of both Spectrum Brands and HRG Group at their respective Special Meetings of Shareholders.

The combination of Spectrum Brands and HRG Group creates an independent company with a more widely distributed shareholder base, meaningfully increased trading liquidity in its common stock and an independent governance structure. The combination provides HRG Group shareholders with the ability to participate in the upside potential of the combined company while receiving unlocked value from the merger.

“I would like to take this opportunity to welcome our new shareholders and thank them, and our existing shareholders, for their support,” said David Maura, executive chairman and CEO of Spectrum Brands. “With this combination completed, Spectrum Brands is well-positioned to continue its transformation and deliver on the company’s long-term potential. Looking ahead, we remain focused on driving meaningful operational improvements across all of our business units and completing our stated asset divestitures to transform into a faster-growing, higher-margin business. We will serve our customers, employees and stakeholders with renewed energy and focus as we continue as an independent company.”

This merger is part of a larger effort to refocus the Spectrum Brands business. In January, Spectrum sold its global battery and lighting business to Energizer Holdings for $2 billion in cash, as part of an effort to put increased focus on its core businesses, including Global Auto Care, Hardware & Home Improvement and Pet, Home & Garden.

Advertisement
In this article:Mergers & Acquisitions, Spectrum Brands
Print
Up Next: