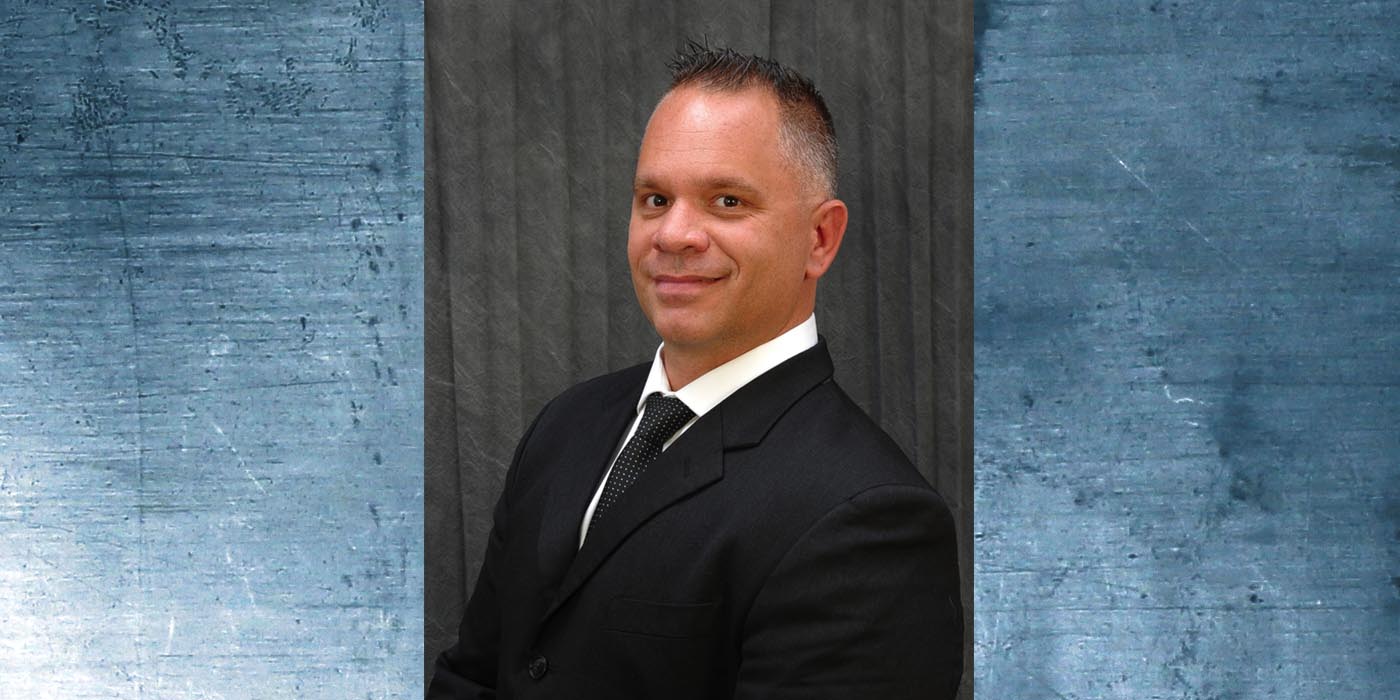 Over the past 13 years, Inks has served in a variety of leadership capacities for Spartech.

Spartech, a leading manufacturer of engineered thermoplastics and custom packaging solutions, announced recently that John Inks has been promoted to chief executive officer (CEO). He previously served as chief operating officer for Spartech.

“As chief operating officer for the past 18 months, John has demonstrated exceptional leadership while at the same time driving improvements in a collaborative manner across operations including safety, quality, service, supply chain, sourcing and profitability through operational excellence,” said John Manzi, Spartech executive chairman. “I am pleased to expand his role and responsibilities with this change.”

Over the past 13 years, Inks has served in a variety of leadership capacities for Spartech including finance, operations and commercial excellence roles. Following the company’s divestiture from PolyOne in 2017, he was promoted to VP of operations. In 2019, Inks was promoted to COO where he led initiatives focused on improving business profitability and delivering improved service and quality to customers to effectively grow business in Spartech’s targeted market growth segments.

Inks has a BS in Chemical Engineering from the University of Pittsburgh and an MBA from Carnegie Mellon University. He will continue to reside in Pittsburgh.

Advertisement
In this article:Spartech
Print
Up Next:

Cummins Elects Kim Nelson To Its Board Of Directors