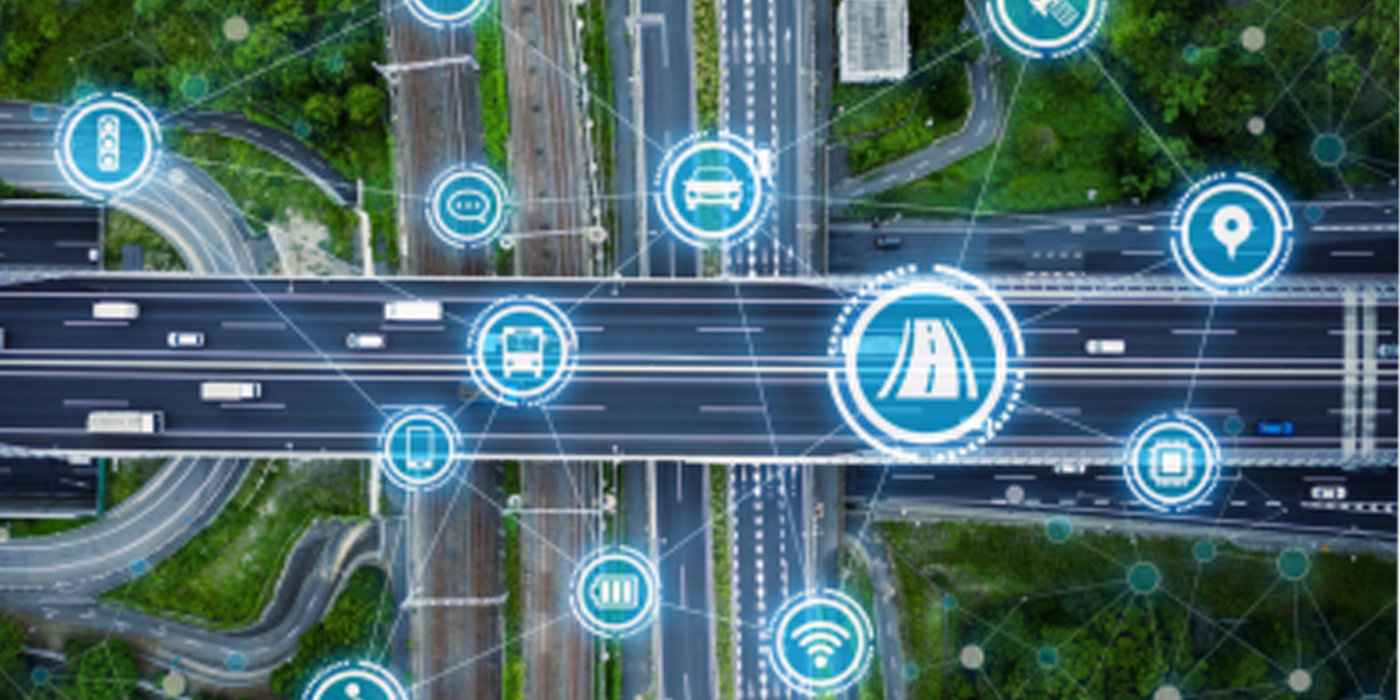 Sony will focus on developing technologies centered on safety and security, adaptability and entertainment.

Sony Group Corporation has plans to launch a mobility company in 2022, that will focus on developing technologies centered on safety and security, adaptability, and entertainment.

“Sony Group Corporation’s entry into mobility sector follows the recent official unveil of second concept electric vehicle (EV) SUV at CES 2022 called the Vision S 02. The new concept is a successor to Vision S 01 which was unveiled at CES 2020. Since then, it was being expected that Sony would soon commercially launch its EV products. The recent announcement to establish new business ‘Sony Mobility Inc.’ comes as a positive development and marks official entry of Sony into the high growth EV market.

“Sony’s much expected entry into the EVs will boost competition in the global EV market as similar technology companies also aim to foray their products in near-term. Further, the entry would beef up Japan’s game in the global market as some key domestic automakers’ eye BEV leadership, both locally and globally.

“Over the past decade, Sony Group has strengthened its position in the automotive supply chain. Over and above semiconductors and electronics for automotive sector, the company’s capabilities now include image sensors, AI, cloud, 5G and autonomous technology. The EV concept Vision S 01, which was also codenamed ‘Safety Cocoon’ surprised viewers with the Level 2 autonomous capabilities of the vehicle and ‘Time-of-Flight’ sensors capable of detecting and recognizing people/objects. Top-notch technological features in its first concept resulted in positive market sentiments for Sony, regarding its capabilities to manufacture EVs,” said Agwan.

Advertisement
In this article:EVs, Mobility, Sony Group
Print
Up Next:

NEXUS Outlines ‘Roadmap’ for Progress in 2022