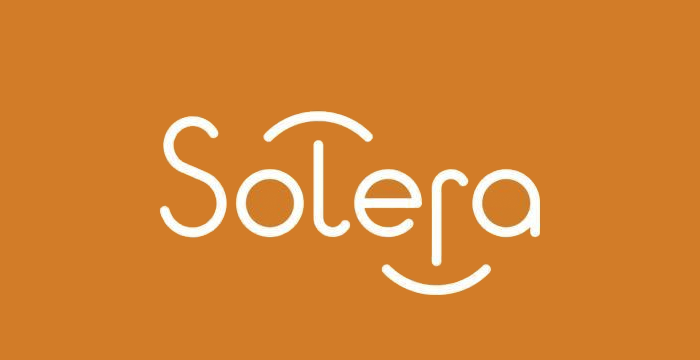 The acquisition will enable Solera to strengthen its SMR business in the U.S. and introduce the Identifix platform to the global automotive industry. 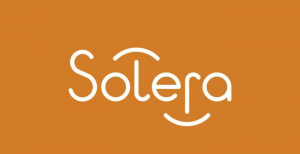 “Identifix is a one-of-a-kind asset for the SMR vertical and an important pillar of our digital risk and asset management platform,” said Tony Aquila, Solera’s founder, chairman and CEO. “Since our initial investment, the Identifix business has performed in-line with our expectations and has achieved double-digit revenue growth each year. 100 percent ownership of Identifix will not only allow us to introduce the power of Identifix to international markets, but will also accelerate the integration of our industry-leading SMR solution into our Digital Garage app.”

The Digital Garage is a mobile app invented by Solera to help both automotive service providers and drivers to digitally manage the buying, maintaining and selling of vehicles. Scheduled for its debut release in the United Kingdom later this year, the Digital Garage leverages Solera’s risk and asset management technologies to create an application that allows car owners to digitally manage the ownership lifecycle of their vehicles from their mobile devices.

With full ownership of Identifix as well as a critical mass of additional assets that have increased Solera’s total addressable market, Solera will accelerate its strategic focus on further expanding and connecting its risk and asset management platform to drive towards its Mission 2020 goal of $2 billion in revenue and $840 million of Adjusted EBITDA by June 30, 2020.

“Over the past nine years, we’ve invested over $3 billion to acquire 35 key businesses,” said Aquila. “We are now accelerating our focus on leveraging synergies to expand our leadership in risk and asset management, including our growing digital SMR and CRM businesses, as well as our upcoming Digital Garage app.”

The acquisition is subject to certain closing conditions and is expected to close immediately after the closing of Solera’s senior notes financing.