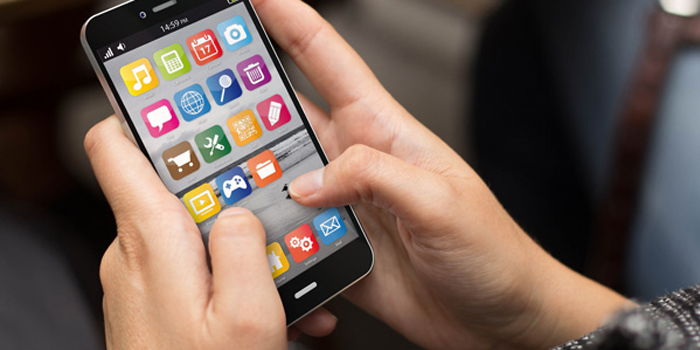 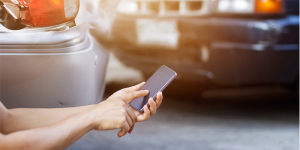 “Continued advances in workplace safety have helped drive a long-term decline in workers compensation claim frequency,” said Bill Donnell, president and CEO of NCCI. “Troubling, however, is that claims resulting from injuries and deaths caused by motor vehicle accidents have been on the rise. This rise in motor vehicle accident claims coincides with the increasing popularity and use of smartphones, which points to distracted driving as a key contributing factor. It’s time for all stakeholders to better understand and work together to address this important societal issue.”

Added Jim Davis, author of the paper and NCCI director and actuary, “While workers compensation claims have been declining, motor vehicle accidents have been on the rise over the past five years. These often involve very serious injuries that can take their toll on injured workers and their families. Our intent is for this article to bring attention to this troubling trend and generate more discussion on possible solutions.”

NCCI actuaries, using detailed policy information from NCCI’s Statistical Plan database, found that despite the overall frequency decline in WC claims, the frequency of WC claims for MVAs increased from 2011 to 2016 (the most recent year for which data is available). In addition, NCCI determined that 41 percent of fatal WC claims were the result of an MVA.

The increase in MVAs is a phenomenon that is not limited to workers compensation. NCCI found a similar pattern in the general population of the United States, with MVAs generally increasing over the same time period, along with an increase in the number of traffic accident fatalities.

Notably, over the same period that MVAs increased, a rapid expansion of cell phone – and particularly smartphone – ownership occurred and may have been a contributing factor. According to the National Safety Council’s Cell Phone Policy Kit, a minimum of 27 percent of crashes involve drivers talking and texting on their phones. However, that report also states that driver cell phone use is likely highly underreported and therefore substantially underestimated.

Advertisement
In this article:crashes, smartphones
Print
Up Next: