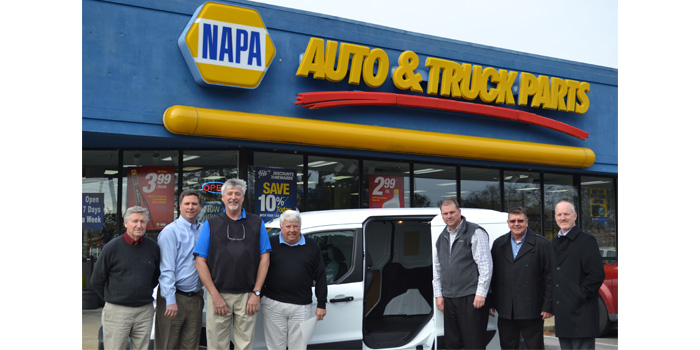 In September, VIP race packages were randomly awarded to 10 successful jobbers. The packages included pit tours, meet-and-greets and a “backstage pass” to a NASCAR race. 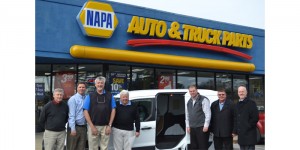 SKF USA announced the grand-prize winners of the SKF USA and NAPA Auto Parts’ “Race for the Reward” program. Two independent NAPA jobbers were selected from 19,000 entries to each drive off in the grand prize – a 2017 model Ford Transit Connect Van.

SKF USA Director of Sales Andy Giesler said, “SKF is proud to support our partners at NAPA with this incentive program. In their efforts to provide excellent customer service to their local customers, these stores strive to deliver products in a timely and efficient way and we believe these vans will help them to do just that.”

SKF USA and NAPA Auto Parts work together in close cooperation in the automotive aftermarket and actively look for ways to support, encourage and reward high performers. Earlier this year, jobbers were entered into the program based off of their sales percentages. A 5 percent increase over the previous year gained the jobber 1 entry, 10 entries for a 10 percent increase and 20 entries for a 15 percent sales increase. 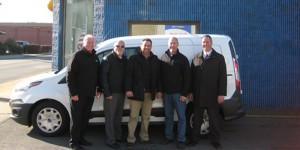 In September, VIP race packages were randomly awarded to 10 successful jobbers. The packages included pit tours, meet-and-greets and a “backstage pass” to a NASCAR race. The two grand-prize winners of the Ford Transit Connect vans – Auto Parts of Carnegie, in Carnegie, Pennsylvania, and Barnes Motor & Parts Co. in Wilson, North Carolina – chosen in early December – received their vans in time for the New Year.

Advertisement
In this article:NAPA Auto Parts, SKF
Print
Up Next: