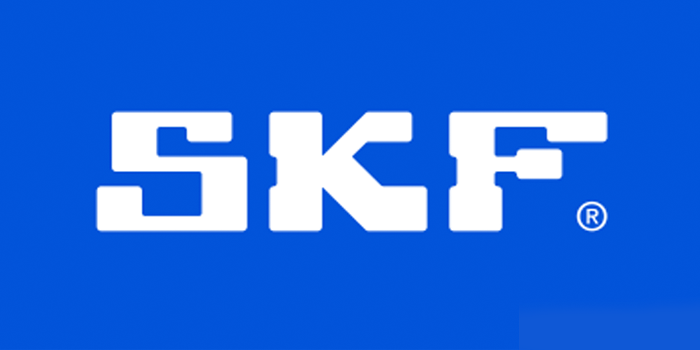 Bogi will be completing the Chevy Montage project with a team of all females. 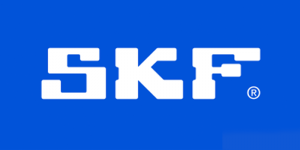 SKF recently entered into a partnership with Bogi, from the popular TV series “All Girls Garage,” to provide product and technical support as she rebuilds a 1957 Chevy Montage. SKF will work with Bogi as she completes the rebuilt Chevy Montage scheduled to display at the 2017 SEMA Show.

“SKF is thrilled to partner with Bogi on this unique project build,” said Brian Jungmann, marketing communications manager, SKF. “As an experienced master technician and shop owner, Bogi has established herself as an industry leader and knowledgeable resource. We look forward to completing this build with her, as well as exploring future opportunities.”

Bogi will be completing the Chevy Montage project with a team of all females. Bogi’s Garage will be providing hands-on training with women industry experts and building community among women to share and support their passion for working on cars.

Check out a video about Bogi and the  Chevy Montage All-Female SEMA Build here.

Advertisement
In this article:Bogi, Chevy build, SKF
Print
Up Next: