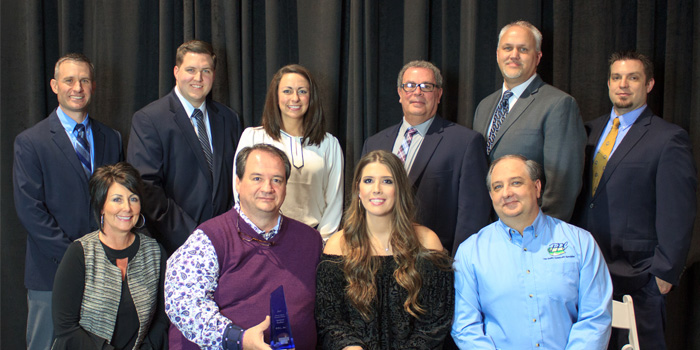 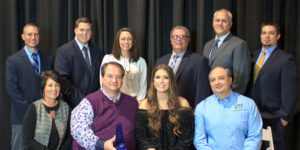 Sherwin-Williams Automotive Finishes has announced its annual Associated Products Vendor Awards. The announcement was made at a special reception for more than 200 suppliers, employees and VIP guests at its national sales meeting held at the Gaylord Palms hotel and convention center in Orlando, Florida.

This is its eighth consecutive Operational Excellence award for PPC Inc., and its 11th overall as a partner to Sherwin-Williams. In addition to its Program of the Year Award this year, 3M has won back-to-back accolades, as it was previously honored as Sherwin-Williams’ Vendor-of-the-Year during last year’s award ceremony.

“Our vendor partners are an intricate part in helping us demonstrate the service excellence that our customers expect,” said Scott Walton, director of associated products marketing for Sherwin-Williams Automotive Finishes. “They are important to the ongoing service and attention to detail we provide all our collision repair customers.”

The Group To Hold Virtual National Member Meeting In April