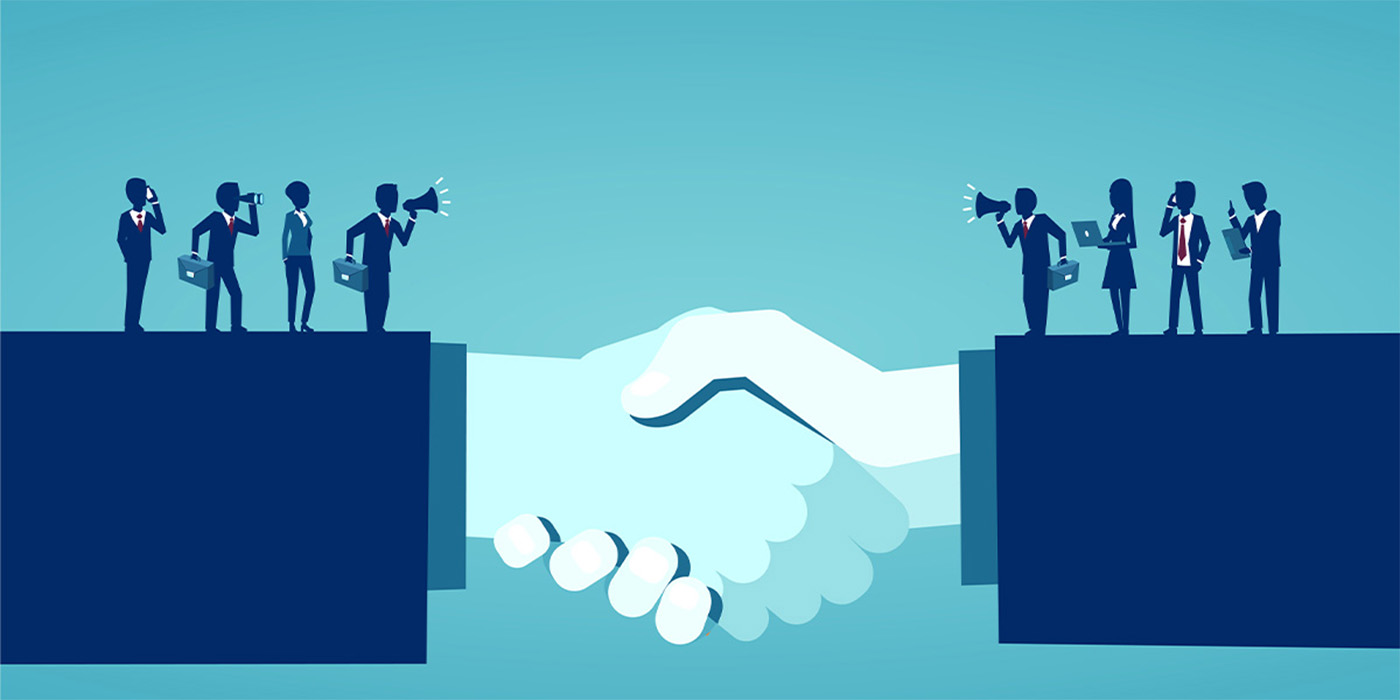 Sentinel Capital Partners, a private equity firm that invests in promising midmarket companies, has announced its acquisition of Empire Auto Parts, a leading specialty distributor of aftermarket collision parts. Terms of the deal were not disclosed.

“Since its founding in 1985, Empire has built a reputation of providing best-in-class service through a hub-and-spoke model which now extends up and down the east coast,” said Owen Basham, a Sentinel principal. “The Empire team has established a growth playbook based on providing a better buying experience coupled with broad parts availability. We look forward to working with Empire’s talented team as they enter their next chapter of growth.”

“We are excited to partner with Sentinel as Empire continues to expand within the large and growing collision parts market,” said Christopher Siebert, Empire’s CEO. “We were looking for four specific criteria when it came to selecting our next partner: support of our strategic vision, an aggressive growth orientation, a strong cultural fit with our team, and industry knowledge and expertise. Sentinel checked all four boxes.”

Advertisement
In this article:acquisition, Mergers & Acquisitions, Sentinel, Sentinel Capital Partners
Print
Up Next:

Distribution: Delphi Named Co-Man Vendor of the Year by ‘The Group’

Distribution: Auto-Wares Group of Companies Names 2022 Tech of the Year

Federated Members Honored for Excellence
Connect with us