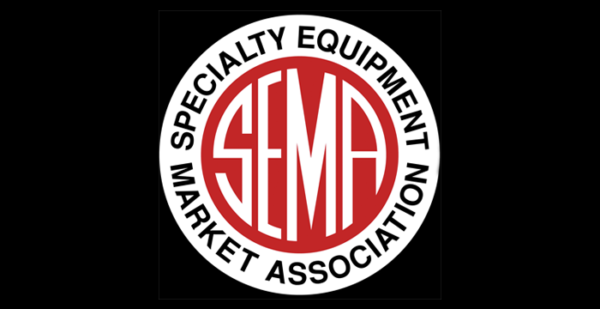 The stop marks the fifth in a nine-city tour where top young vehicle builders (age 27 and under) will win all-expenses-paid trips for two to the trade-only SEMA Show, including transportation of the winner’s vehicle, a designated feature vehicle spot at the show and entry into the SEMA Battle of the Builders competition.

The SEMA Battle of the Builders competition is the automotive industry’s premier vehicle competition, with participants featured at the SEMA Show, online, in magazines and on television. Open exclusively to builders with vehicles on display at the SEMA Show, the competition expanded in 2017 to provide exposure for a limited number of rising young builders. This year’s program includes partnerships with nine venues, with one winner from each venue awarded a Golden Ticket into the competition.

Since March, four competitors from across the country have won regional competitions and will be competing in the SEMA Battle of the Builders in November.

A fifth builder will be selected at Formula Drift’s event on July 20 in Monroe, Washington, about 30 miles north of Seattle. It marks the third Formula Drift event of the year in SEMA Young Guns Regional Competition.

“The SEMA Young Guns program has brought an exciting energy to the Formula Drift events,” said Jim Liaw, Formula Drift president. “We’re excited to see the regional winners compete at the SEMA Show and look forward to supporting them in the SEMA Battle of the Builders competition.”

Participants for the Seattle competition will be selected from qualified applicants who enter at www.semayoungguns.com. For additional details, visit the website or contact [email protected].

Advertisement
In this article:SEMA, Young Vehicle Builder
Print
Up Next:

Forecast: Total US Aftermarket Sales To Increase 11.2%
Connect with us