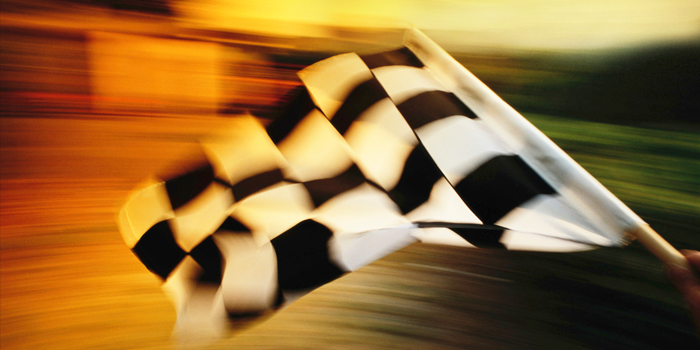 SEMA filed an amicus brief in a lawsuit between the U.S. Environmental Protection Agency (EPA) and Gear Box Z. Inc. (GBZ) arguing against the EPA’s contention that the Clean Air Act (CAA) does not allow a motor vehicle to be converted into a racing vehicle used solely for competition. In the lawsuit, the EPA asserts that once a vehicle has been certified as a street vehicle, it cannot be converted into a racing vehicle even if that vehicle is trailered to the track and is never driven on public roads.

In its brief, SEMA asserts that the Clean Air Act does not apply to converted street vehicles used exclusively on the track. SEMA states that “the agency’s interpretation breaks from the plain language of the CAA, the legislative history, and EPA’s regulations and guidance.” The amicus brief notes that the EPA’s position contradicts its longstanding guidance and regulations and that the EPA previously stated that it “has no interest in vehicles that begin their existence as normal, EPA-certified production vehicles used on public roads and are then permanently converted to sanctioned competition-use only vehicles.”

The EPA first pursued this controversial interpretation of the CAA as part of a 2015 draft rulemaking, but it withdrew the provision following a huge public outcry initiated by SEMA. The following year, members of Congress introduced SEMA-sponsored legislation to confirm what had already been understood for the previous 45 years, that the Clean Air Act does not apply to vehicles modified for racing use only. The “Recognizing the Protection of Motorsports Act” (RPM Act) is bi-partisan legislation that clarifies that it is legal to make emissions-related changes to a street vehicle for the purpose of converting it into a dedicated racecar. It also confirms that it is legal to produce, market and install racing equipment. The RPM Act will require the voice and support of every racing enthusiast together with the industry and SEMA as we fight to pass this important legislation to counter EPA overreach.

“The recent lawsuit reinforces the importance of the RPM Act,” said Daniel Ingber, SEMA Vice President of Legal and Government Affairs. “The legislation is consistent with the intention of the Clean Air Act and the way it was interpreted for decades. It is vital that Congress pass the RPM Act to put an end to EPA overreach. SEMA remains committed to passing this important legislation.”

The GBZ case is before the U.S. District Court for the District of Arizona. SEMA will continue to fight the EPA’s flawed interpretation in court while urging the U.S. Congress to end the debate by enacting the RPM Act.

Click here for a copy of SEMA’s amicus brief.