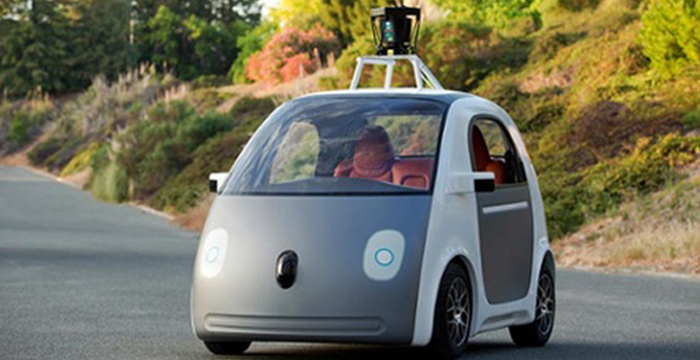 The research found that, in the interim, consumer usage of Advanced Driving Assistance System technologies such as adaptive cruise control and automated braking will become the key to prepare drivers for the psychological change.

A new study from Juniper Research forecasts almost 20 million fully autonomous or self-driving vehicles on the road by 2025, with consumer adoption set to take off in 2021. Driven by increased safety and convenience for drivers, development has progressed to live trials with North America and Western Europe set to become the first to witness driverless cars in use on the road.

The research found that, in the interim, consumer usage of ADAS (Advanced Driving Assistance System) technologies such as adaptive cruise control and automated braking will become key. The results argued that these systems will serve to prepare drivers for the psychological change from the role of driving a car to operating a driverless car.

How to Monetize Driverless Cars?

The research, “Autonomous Vehicles: Adoption, Regulation & Business Models 2015-2025,”  finds that although the market has progressed to live trials, a discernible monetization strategy has not become evident. Stakeholders are currently investigating multiple business models with manufacturers expected to engage in product licensing, self-production or open sourcing the systems.

Juniper Research ranked the top five most promising players in the driverless car sector. They were scored on a number of key factors such as: live trials; miles tested on road; technology development; project scale and scope; future potential and market opportunities. The results were as follows:

Google was ranked as the most promising player having been in development the longest and having logged the highest amount of autonomous miles on public roads.

The research noted that concerns over the decision making capabilities of these systems have been raised and questions have been asked about the actions autonomous vehicles would make when presented with the “Trolley Problem,” where the autonomous car will be forced to choose between two disastrous outcomes.

The Juniper study argued that the siloed nature of technology development requires stakeholders to collaborate and ensure a minimum level of safety for those in the hands of autonomous driving systems.

The report forms part of Juniper’s ongoing analysis of Connected Cars & Telematics and is now available to download from the Juniper Research website.

Quaker State Announces Winners Of The ‘Best In Class Challenge’