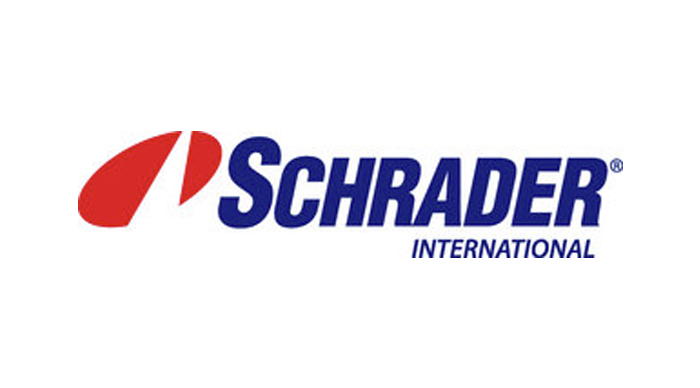 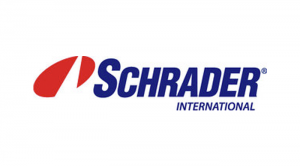 Schrader International has announced what the company described as a “game-changing enhancement” to its award-winning EZ-sensor. The company has introduced a single SKU, fully programmable, OE-replacement TPMS sensor that covers a vast majority of TPMS-fitted vehicles in North America.

Schrader says its new single SKU EZ-sensor reduces inventory investment and maximizes bay efficiency for its channel partners. With programming speed of about 10 seconds, EZ-sensor boosts the speed and accuracy of servicing TPMS-equipped vehicles, according to Schrader. This single SKU covers more than 100 million TPMS-equipped vehicles on the road and is designed to be infinitely scalable with additional coverage – without adding new SKUs, the company adds.

According to Schrader, the company has more than 50 percent global share in the global OE TPMS sensing technology market, including domestic, Japanese, European and Korean nameplates. The company says its ability to leverage its OE know-how enables Schrader to develop solutions that will safely support TPMS in the aftermarket for years to come. Schrader says the EZ-sensor is “future-proofed” in support of evolving OE technologies, such as wireless auto-location, and new consumer-oriented features such as Pressure-By-Position displays.

“Schrader remains the clear leader at the forefront of the global TPMS evolution,” said Frank Frederick, leader of the North American Aftermarket Business for TPMS. “Groundbreaking capabilities like our new single SKU EZ-sensor are imperative to the continued rapid growth of TPMS. We’re excited to support our channel partners as they continue to accelerate their TPMS business with a solution that our competition can’t easily match.”

Schrader launched the EZ-sensor in 2010. At the time, the company says it was the automotive industry’s first patented and programmable TPMS replacement sensor. Since then, EZ-sensor has won multiple Frost & Sullivan awards for quality, reliability, price and value leadership.

With the global adoption of TPMS firmly under way, including legislation in place in Europe and Asian-Pacific countries following close behind, the need for continued innovation and education is at an all-time high. Based on a recent Schrader consumer driver survey, while 96 percent believed that proper tire pressure and an automatic warning was critical to their driving safety, only 58 percent of drivers could accurately identify the TPMS dashboard warning symbol when shown. Schrader remains a key fixture of this technology and educational movement, with more than 50 percent of global OEM vehicle platforms utilizing Schrader’s direct TPMS technology, along with thousands of repair facilities in the aftermarket.

Shell Starship 2.0 To Embark On A Coast-To-Coast Drive In May